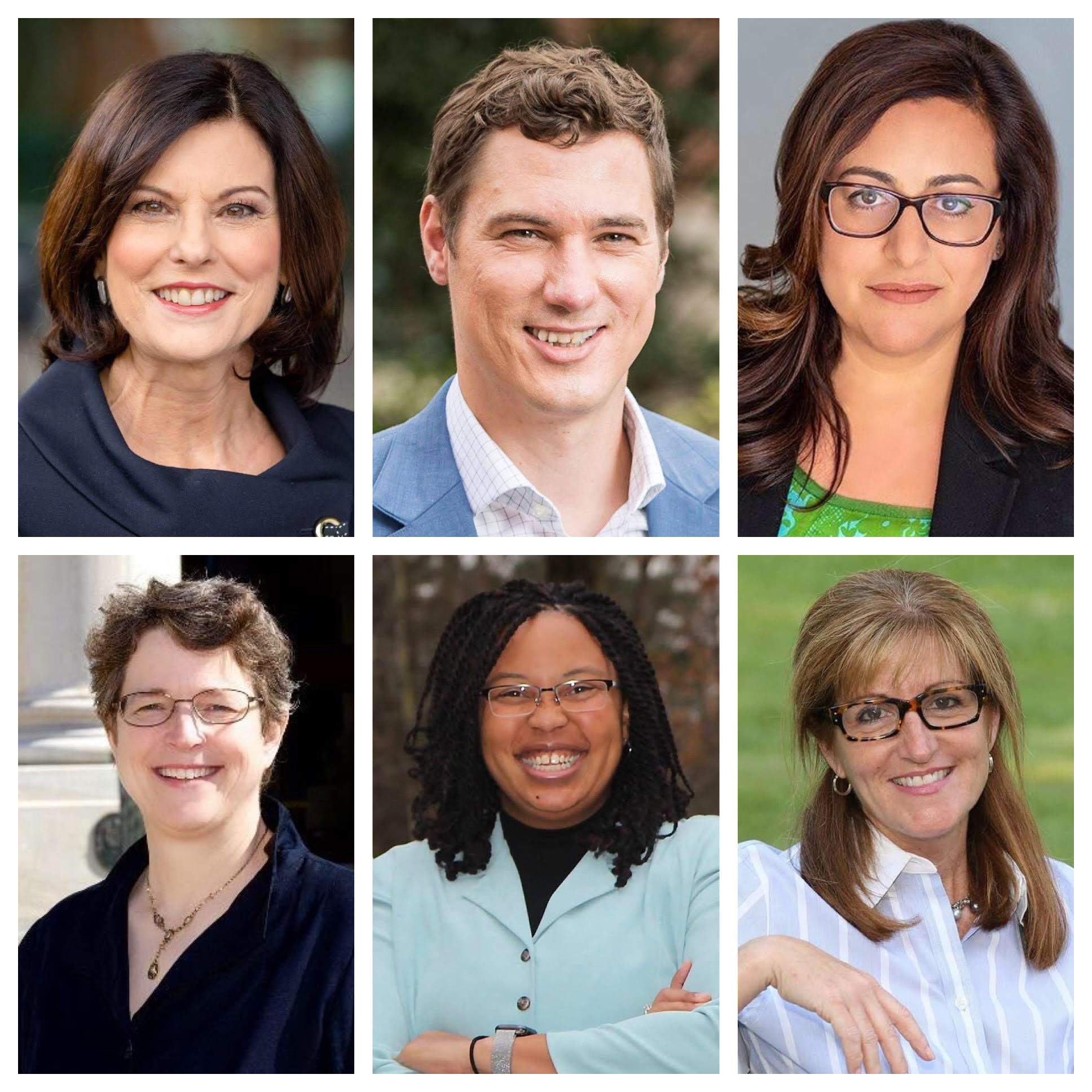 Democrats continue their momentum in the Philadelphia suburbs and eastern Pennsylvania.

Just two years after the Delaware County Democratic Party picked up two seats for the first time on the county’s five-member council, Democrats will now occupy the three other seats, completely ousting Republicans from the council.

Delco Dems appear on way to sweep of 3 County Council seats. Would give them 5-0 grip on county government. #delcovote

Both campaigns have criticized the other for campaign contributions from outside groups. Copeland’s campaign attacked Stollsteimer for the $100,000 contribution from liberal billionaire George Soros. Stollsteimer fired back at Copeland for the nearly $500,000 in to race from “two dark money PACS” and “Trump Republicans.”

District Attorney Jack Stollsteimer is brought up to the podium pic.twitter.com/sJiiUn1DZt

After Stollsteimer declared victory, Delaware County Republican Chairman Tom McGarrigle said that Copeland was the “most qualified district attorney that has ever sat in that seat,” and said that her loss should “concern every one of you that has a home a family or a business in Delaware County because, you know what? You shouldn’t feel safe anymore,” according to the Philadelphia Inquirer’s Justine McDaniel.

The Delco Daily Times reports that with about 98% of the vote counted, about 40% of the county’s registered voters had gone to the polls.

In Chester County, which was the lone county in the state to flip from Gov. Mitt Romney for president in 2012 to Sec. Hillary Clinton in 2016, also was the home to historic Democratic victories Tuesday night.

A Democrat also won the race to succeed Chester County Republican District Attorney Tom Hogan, who announced in the summer that he would not be seeking another term for office. Deb Ryan bested Republican Michael Noone for the position, which has also never been held by a Democrat.

Bucks County, which is home to the lone Republican Congressman in the Philadelphia suburbs, Brian Fitzpatrick, also saw Democrats take control of the county government for the first time in more than three decades.

GOP Bucks County Commissioner Rob Loughery finished in fourth place in his reelection bid, losing to incumbent Democratic Commissioner Diane Ellis Marseglia, who had the highest vote total seeking the office, and Democrat Bob Harvie. The lone Republican that will serve on the board will be state Rep. Gene DiGirolamo, who finished in second place in the race.

Moving beyond the Philadelphia suburbs, but staying in the eastern region of the state, Democrats also gained control of commissioner boards in Lehigh and Monroe counties.

The four commissioner at-large seats in Lehigh County will now be held by Democrats for the first time in decades. Incumbent Democratic Commissioner Dan Hartzell led the pack with garnering 14.77% of the vote, immigration attorney Dave Harrington received the second highest vote total with 12.93%, followed by Bob Elbich at 12.5% and Zakiya Smalls at 12.28%. Incumbent Republican Commissioner, and former Congressional candidate, Marty Nothstein and Commissioner Brad Osborne finished in sixth and fifth place respectively and will no longer hold the position.

The Democratic dominance in the eastern region of the state was noteworthy, but Republicans also saw significant gains in the western region, flipping four western Pennsylvania county commissioner seats.

Lol I was just about to post this. pic.twitter.com/0LvBpeKGUz

At the conclusion of the 2019 election, Democrats flipped five county commissioner seats, all in eastern Pennsylvania, while Republicans flipped 6 seats, 4 of them in western Pennsylvania and the others in the northeast and north-central PA.

This story was updated to include the Democratic pickups in Bucks, Lehigh and Monroe counties and the Republican pickups in western Pennsylvania.