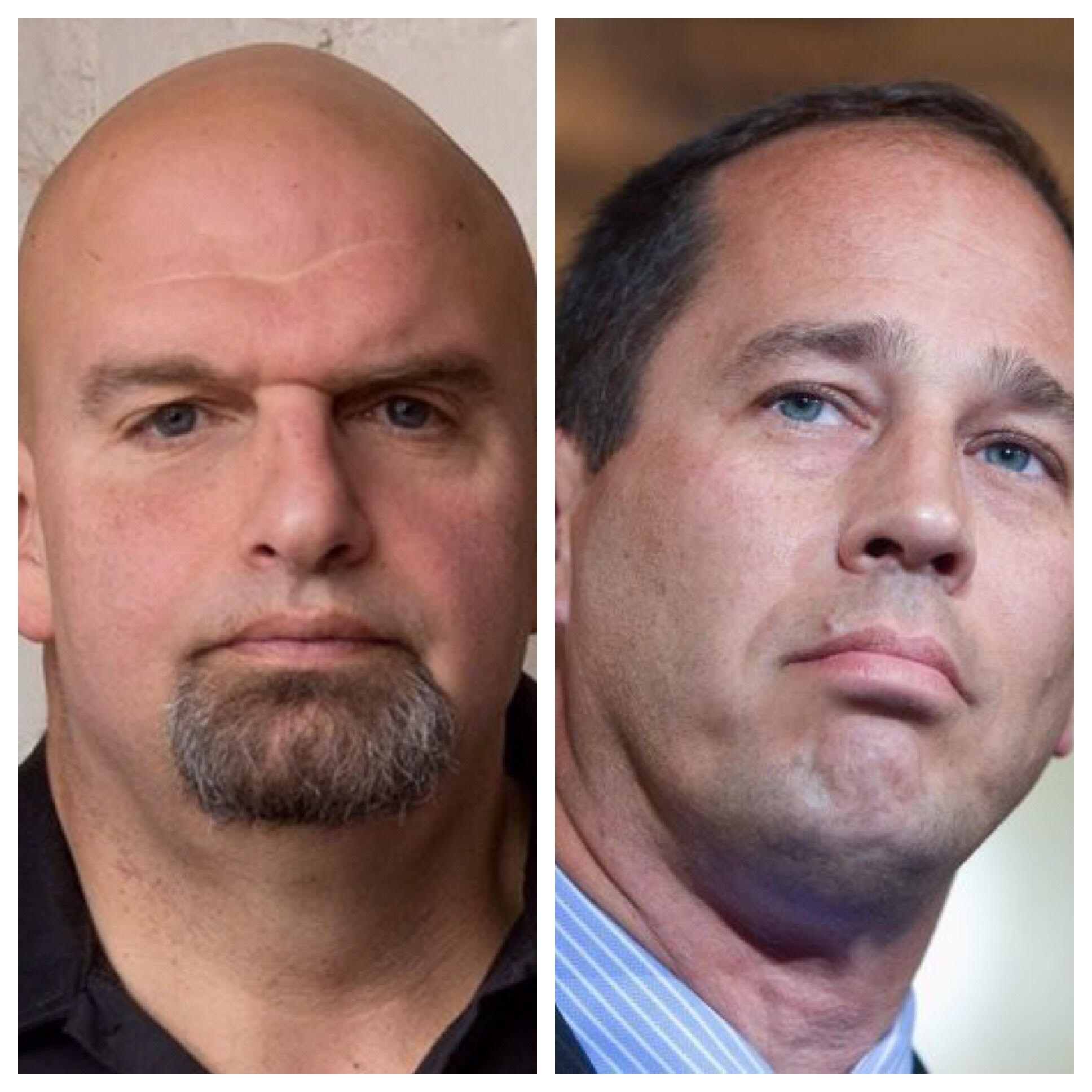 A fight on the state Senate floor over general assistance funding made waves in Harrisburg yesterday.

House Bill 33, backed by GOP state lawmakers, aims at ending a general assistance program that provides $200 a month for “thousands of poor and disabled Pennsylvanians.” The bill passed 26-24 with two Republicans joining the unanimous Democratic opposition, but the tension on the floor was what garnered headlines from a multitude of news outlets.

According to the AP, the “chaos” began when GOP Senators made a move to bar the Democrats from adding more than one amendment to the bill, which included keeping the benefits for domestic abuse survivors, and to “head off votes on amendments” that would keep the military veterans, cancer survivors and others for the program.

Democrats staged a walk off of the floor briefly before reentering the room to continue voicing their opposition to the bill.

State Sen. Katie Muth (D-Montgomery) read a letter from a recipient of the general assistance program, while state Sen. Majority Leader Jake Corman (R-Centre) tried to end this reading by calling for a “point of order.”

I stood up to read the story of Mr. Boyd, a brave man I met yesterday who relies on the General Assistance program. I won’t back down to bullies or those who try and harm others. Shame on those elected officials who voted to strip away these vital resources! #Shame #MoralBudget pic.twitter.com/sryfrdNKNQ

Corman pointed blame at Fetterman for not intervening and said his job was to enforce the rules and not be a “partisan hack.” He added that it was the “worst day in the Senate” since he’s been there, according to the Pennsylvania Capital-Star.

The President of the #PASenate must remain on the rostrum to preside during a vote. When the Lt. Governor chose to leave the rostrum this afternoon, it was crucial for me to fulfill my Constitutional role to preside over the Senate.

Gov. Tom Wolf, who opposes eliminating general assistance, has not said publicly if he will sign or veto it, due to the bill being tied to subsidies for Philadelphia hospitals, according to the AP.