Fetterman Agrees to Debate With Oz 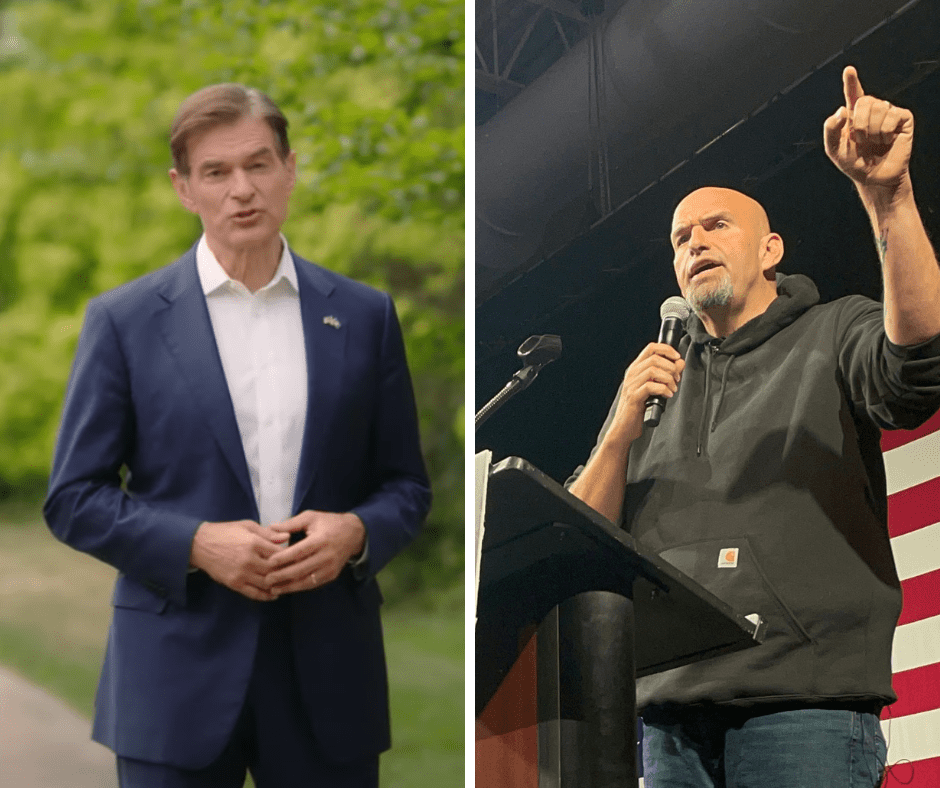 Joe Calvello, a spokesperson for the campaign, said Fetterman was committing to one debate. The details have yet to be finalized, although Fetterman said it would likely take place in October.

“We’re absolutely going to debate Dr. Oz, and it was always our intent to do that. It has simply only ever been about addressing some of the lingering issues of my stroke, the auditory processing, and we’re going to be able to work that out,” Fetterman said in a statement.”

Oz had pounded on the Democrat about his reluctance to agree to the celebrity doctor’s challenge of five debates, including one as early as last Tuesday.

The Republican candidate also held a press conference with Pat Toomey, where the outgoing Pennsylvania senator said “John Fetterman has refused to agree to any formal debates with Dr. Oz. There’s something that’s just not right here. In every campaign I ever ran, I did debates … it’s an important part of the democratic process.

“I’m here to issue a warning to Pennsylvania voters, you can’t do your job as U.S. Senator sitting at home firing off snarky tweets. It’s a demanding job that requires lots of communication…and based off of what I’ve seen, I have my doubts whether John Fetterman is up to the job.”

Fetterman said that while his health from a mid-May stroke has been improving, he still undergoes some auditory issues that cause difficulties.

The acceptance of a debate – despite the lack of knowledge as to an official date or location – is perceived to be a smart move, as the issue was not going to go away. It could also stem the tide of GOP criticism about the former mayor of Braddock’s willingness to engage Oz on a public stage.

Earlier today, the Oz campaign announced it has accepted an invitation from WHP-TV in Harrisburg for a debate on October 19. Should that become the agreed-upon date, the debate would be simulcast on Sinclair Broadcasting stations around Pennsylvania.