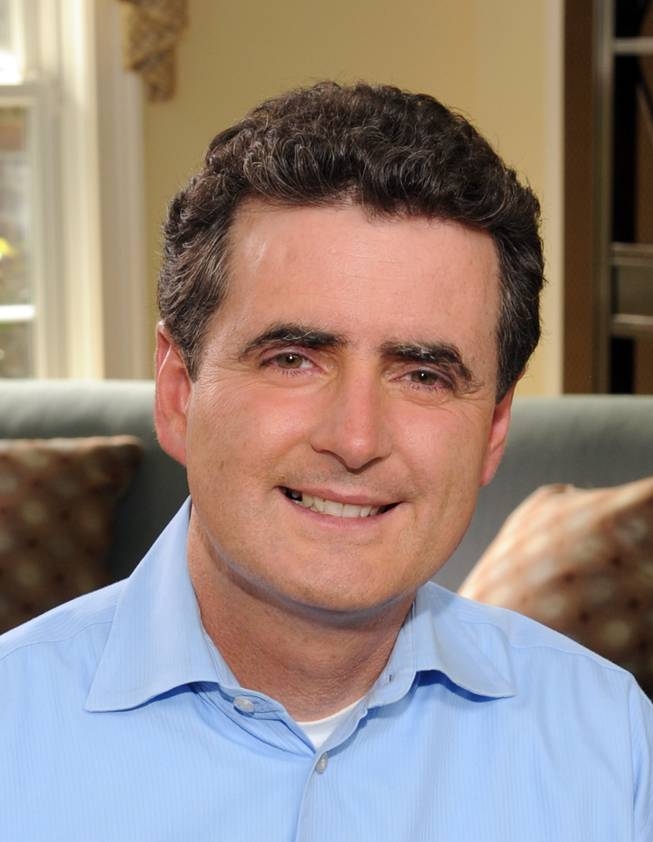 Former Rep. Mike Fitzpatrick (R-Bucks) has died at the age of 56.

Fitzpatrick, who served four terms in Congress, was a staple in Bucks County politics for two decades.

Prior to first being elected to Congress in 2004, he ran for the state House in 1990 and 1994, losing both times, but served as a county commissioner for nearly a decade starting in 1995, according to the Philadelphia Inquirer.

Fitzpatrick bested Democrat Virginia Schrader in 2004 to win the seat previously held by Rep. Jim Greenwood (R-Bucks). He lost his reelection bid in 2006 to Democrat Rep. Patrick Murphy, but won the seat back in a rematch in 2010.

Fitzpatrick elected to retire from Congress after his fourth term in 2016, citing his support for term limits. Since his retirement, the seat has been held by his brother, Rep. Brian Fitzpatrick (R-Bucks).

The Bucks County Courier Times described Fitzpatrick as “pro-business and pro-environment.” The Philadelphia Inquirer writes that Fitzpatrick was a “relatively moderate Republican popular in his Bucks County swing district.”

A number of local and statewide elected officials have already offered their condolences to his wife, Kathleen, and their six children.

“Bucks County and Pennsylvania has lost a fine public servant,” said former Gov. Mark Schweiker, also a native of Bucks County, according to the Bucks County Courier Times. “More than anything, I will remember him as my friend for over 40 years, and I will miss him. Kathy and I will hold his wife, Kathleen, their children and family in our prayers.”

“Our nation lost a true patriot today,” Murphy wrote in a tweet. “Congressman Mike Fitzpatrick was a champion for our beloved Bucks County. No one worked harder than Mike.”