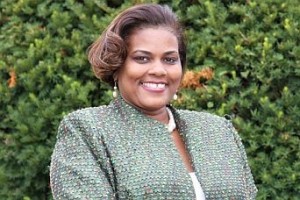 One of the most embattled incumbent politicians this cycle has survived her primary challenge.

Davidson has made headlines before for voting against her party regarding abortion restrictions and school vouchers.

These decisions angered many progressives in the Democratic party who made Davidson a target. Nonetheless, the incumbent weathered the challenge from her two competitors and secured a majority of the vote.