Heard Around The PA Society

Should have gone with “A Newbie’s First Trip to the PA Society.”

“The real beauty of PA Society weekend is that civil and respectful conversation isn’t just commonplace — it is expected,” wrote Pennsylvania Society president Elizabeth Preate Havey in a recent op-ed. “Angry barbs and hateful rhetoric are replaced with a welcoming smile and a handshake, or even a hug, if you can imagine that.”

Havey was right in that aspect. I had the opportunity to mingle with good folks representing both sides of the aisle. I listened respectfully, smiled, made mental notes and continued on my way.

I was able to catch up with a prominent player in Commonwealth politics who happens to be from my hometown. I chatted with a statewide pollster who happens to be a poker buddy with a good college friend. And I agree that PA primaries should be open.

I met the incoming Speaker of the House, or leader of her party, I guess that has yet to be determined. And a former Senate candidate indicated a willingness to imbibe as much champagne as possible. Also didn’t know that the President Pro Tempore of the Senate has more than 500 pair of shoes.

I learned that a U.S. Congressman played offensive guard and defensive tackle for a rival high school of mine, although he was a year ahead of me. He readily admits that his 1,000-yard running back – the retired superintendent of that same school district – would not have gained those yards without him.

I had never seen the Rockefeller Center Christmas tree in person. I also did not realize how many people could gather around one single holiday tree on a Friday night in December. I had never been to the Canadian consulate. Neat place. Would not have guessed that the Acting Consul General for Canada in New York would be a Penguins fan.

It rained on Saturday. Hard. That wasn’t fun. Glad I brought the good umbrella and didn’t need the $5 special on every corner.

And have to apologize to my bosses, as I met the Executive Director for the Shapiro-Davis transition and we talked more about our shared alma mater than who is in and who is out.

Here is what I was able to learn on a weekend where news is hard to come by, but apparently gossip flows like the alcohol – free and easy.

According to the Philadelphia Inquirer’s Clout, three sources who have heard Burger’s pitch for Brown said he has vowed to launch a super PAC seeded with up to $5 million.

Supporters of Brown include State Sen. Vince Fumo, a Democrat, and former State House Speaker John Perzel, a Republican — two Philadelphia politicians who served prison time for corruption charges. Val DiGiorgio, a former chair of the state Republican Party, was also there, along with George Bochetto, a Republican who ran for U.S. Senate this year and will serve next month as an attorney for House Republicans in a Senate trial for the impeachment of Philadelphia District Attorney Larry Krasner.

One of the highlights of Pennsylvania Society weekend is the annual Pennsylvania Manufacturers Association Seminar and Luncheon at The Metropolitan Club.

The event typically provides senior leaders in the Commonwealth to speak on whatever comes to mind. Gov. Tom Wolf attended the first PA Society gathering after his election but has eschewed the event since. Governor-Elect Josh Shapiro did not speak at the seminar, but spoke to the 124th Annual Dinner on Saturday night.

The invitation-only event was interrupted by protestors from Pennsylvania Action on Climate (PAC), who entered the rotunda, unfurled a large banner that read “You Take Bribes, The Planet Dies” and began chanting at the guests.

“It’s a way for the plutocrats to bribe our legislators,” retired teacher Michael Bagdes-Canning said. “They can wine and dine them here, and then they throw money at them. And then they do awful legislation.”

The PAC describes itself as a nonpartisan, grassroots coalition dedicated to building a healthy and safe Pennsylvania for generations to come.

The Manufacturers’ Association lobbies in Harrisburg on behalf of a range of industries across the state, including natural gas.

David N. Taylor, the president and CEO of the Manufacturers’ Association, criticized the demonstrators for protesting against an event that is known for its civility and bipartisanship.

“This is exactly the kind of foolishness we are trying to overcome. Our representative system can’t function if all we do is yell at each other,” Taylor said. “So we are very pleased that we had another successful program that was bipartisan, where our most prominent elected officials speak to a VIP audience at length without interruption. That’s the whole point.”

3. Mail Back In Vogue For GOP

As the GOP looks back at the November election to determine why an expected “red wave” never occurred, fingers are pointing.

At least one vanquished Republican congressional candidate cited the weakness at the top of the ticket as the reason for defeat to us, citing defeats of Mehmet Oz and Doug Mastriano by 15+ points in the region.

Others place blame squarely at the feet of Pennsylvania Republican Party chair Lawrence Tabas as the group chose not to endorse a candidate in February for either Senate or Governor, leading to crowded and contentious primaries.

“We should never have had the candidates we had for Senate and for governor,” said former party chair Rob Gleason. “And I think people learned a lesson from that. Endorsements are very important.”

“The organization itself is going to have to be a little less laissez faire,” said former U.S. Rep. Jim Greenwood, insisting that the state party must be more active in finding and promoting centrist candidates that can appeal to voters in a general election.

And following two years of objecting to the very concept of voting by mail, the GOP now appears to be reversing course.

“We have to now recognize it’s a legal means of voting in our state,” said Tabas after the party’s annual luncheon. “We cannot allow the mail-in ballot to be ignored. I’m going to make great efforts to get our voters to vote by mail.”

The 2024 race is on for the Attorney General position, now vacated by the ascension of Shapiro to the governor’s mansion.

First Deputy Attorney General Michelle Henry will become acting attorney general. Shapiro will then nominate someone to complete his term. That person must be confirmed by the state Senate. By tradition, an appointed attorney general agrees not to run for the post in the next election.

Two of the last three “elected” AGs have used the post as a step to the top position in the Commonwealth – Tom Corbett in 2010 and now, Shapiro.

Political observers such as Chris Brennan, writing for the Philadelphia Inquirer, uncovered nearly a dozen names expressing an interest in the job split evenly among the major parties.

Democrat Conor Lamb, who has just taken a position with law firm Kline & Specter, has expressed an interest in returning to public office. Republican Bill McSwain is considering a run and both could capitalize on their unsuccessful runs for Senate and Governor, respectively.

Former state auditor general Eugene DePasquale, now teaching at the University of Pittsburgh, is considering a run, as is Bucks County Solicitor Joe Khan, who finished second in Philadelphia’s 2017 Democratic primary for district attorney. Khan has formed an exploratory committee.

All signs certainly point in that direction.

McCormick spent the weekend in Manhattan making the rounds at fundraisers, receptions and the PMA Seminar. It is a given that the former CEO of hedge fund Bridgewater Associates has the deep pockets to get back in the game.

He spent $14 million of his own money on top of $21 million raised by a pro-McCormick super-PAC financed in large part by another hedge fund chief, Citadel founder Ken Griffin.

Casey won reelection in 2018 by defeating Republican Lou Barletta by more than 13 points.

Attorney Adam Bonin shared this on Twitter from an old PA Society yearbook. 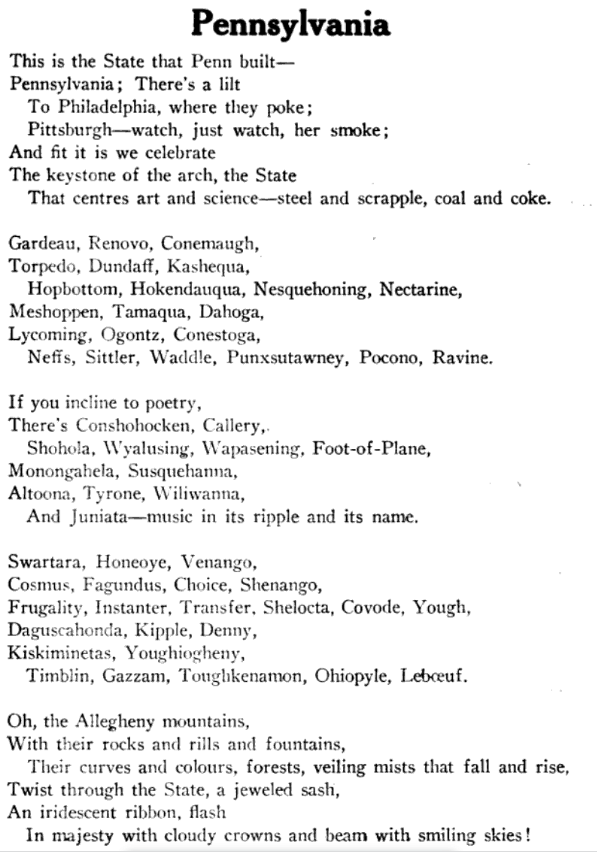 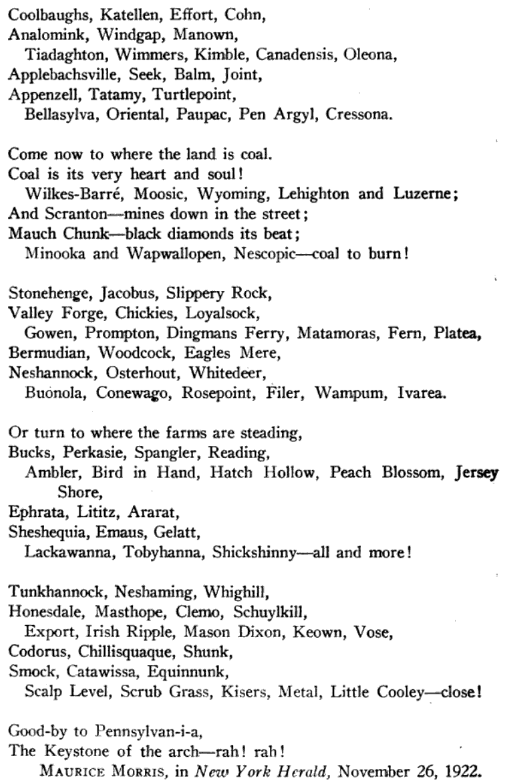