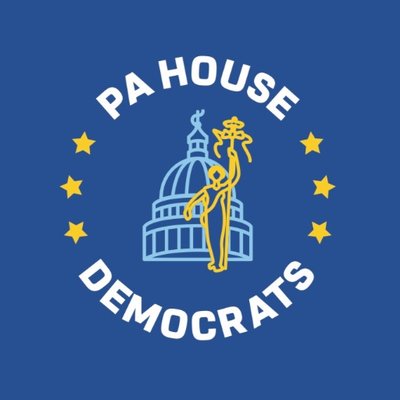 News: PA House Democrats name new minority committee chairs. On policy they don’t have a huge amount of influence, but can set tone. For example, see the matchup of Greg Vitali vs. Daryl Metcalfe on the Environmental committee. pic.twitter.com/RCLnukSKaE

Some familiar faces will be leading different committees, such as Rep. Joe Petrarca (D-Westmoreland) chairing Children and Youth, who led the Judiciary committee in the previous session.

Here are the minority chairs below.