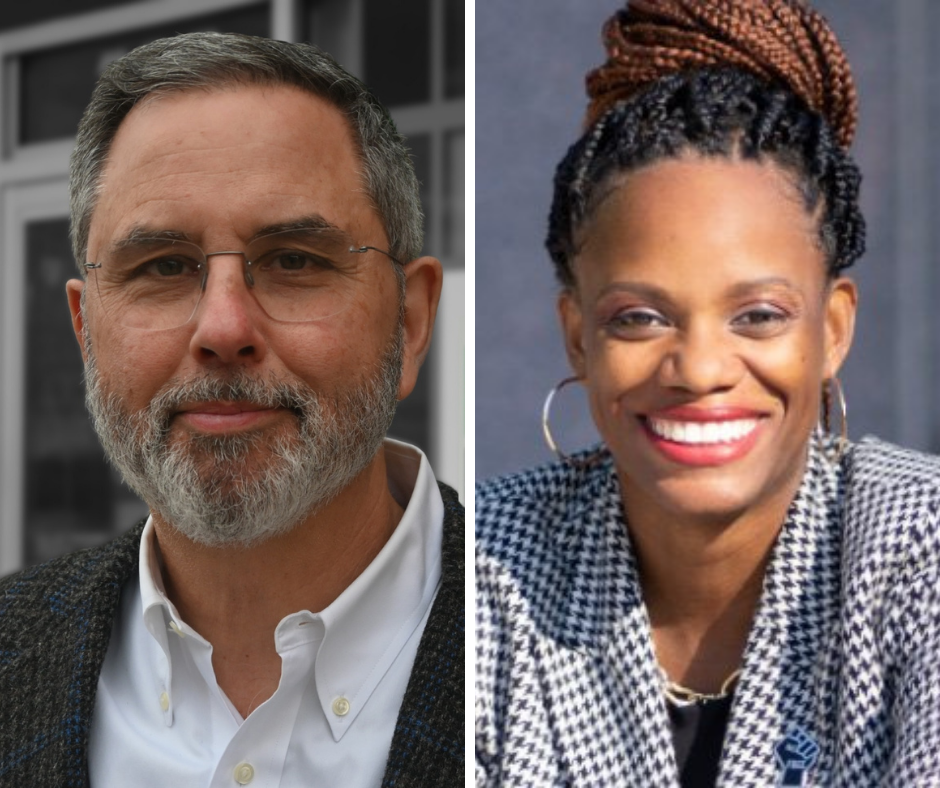 Anything you can do, I can do better.

Irwin, a Pittsburgh attorney, will be endorsed by the man he hopes to succeed – U.S. Rep. Mike Doyle. In a statement, Doyle (D-Butler) said Irwin will “work with President Biden to pass an agenda that helps working people, and he’ll deliver results.”

“I’ve served this area in Congress for 28 years, and as I leave, it’s important for me to know that the person who replaces me is going to work hard for Western Pennsylvania families – and that’s Steve Irwin.”

“It’s going to be very difficult to replace Mike Doyle,” Fitzgerald told WESA. “But one of the things Mike was really good at, which I think is really important for this position, is the ability to bring people together to meet challenges and solve problems. … And as I look at the candidates in this race, the only one I see doing that is Steve Irwin.”

“As an experienced community organizer, Summer Lee understands that working people desperately need leaders in Congress who will stand up to big money interests and fight for an agenda that puts the working class first,” said Sanders in a statement. “Summer has been a champion for Medicare for All, a $15 minimum wage, expanding voting rights, and a Green New Deal, and I know she will continue to fight for those ideas when she is in Congress. I am proud to endorse her to represent the people of Pennsylvania’s 12th Congressional District.”

Lee, who has also been endorsed by Pittsburgh mayor Ed Gainey, has been endorsed by the Vermont senator in the past. Sanders endorsed Lee in her run for the State House and she returned the favor in his presidential run.

Former state House candidate Mike Doyle – who shares the same name as the current seat holder – is the lone Republican that has filed.

The newly drawn 12th, formerly the U.S. House 18th District, contains all of the city of Pittsburgh, much of the southern and southeastern suburbs of Allegheny County, and the western edge of Westmoreland County.