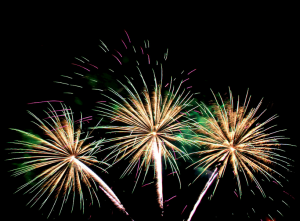 Pittsburgh gets a contested primary, Wagner’s SEPA fundraising goes under the microscope, and the race in PA1 heats up. Here’s the Playbook.

Public Defender Launches Challenge to Allegheny DA: Following weeks of protest over the shooting of an unarmed black teen, and amid a national focus by progressive activists on prosecutor elections, Churchill attorney Turahn Jenkins confirmed Monday he will challenge incumbent DA Stephen Zappala.

How much SEPA money is the right amount for a statewide Republican? The Inky crunched the numbers on rumors that Bob Asher is not entirely on board with Scott Wagner.