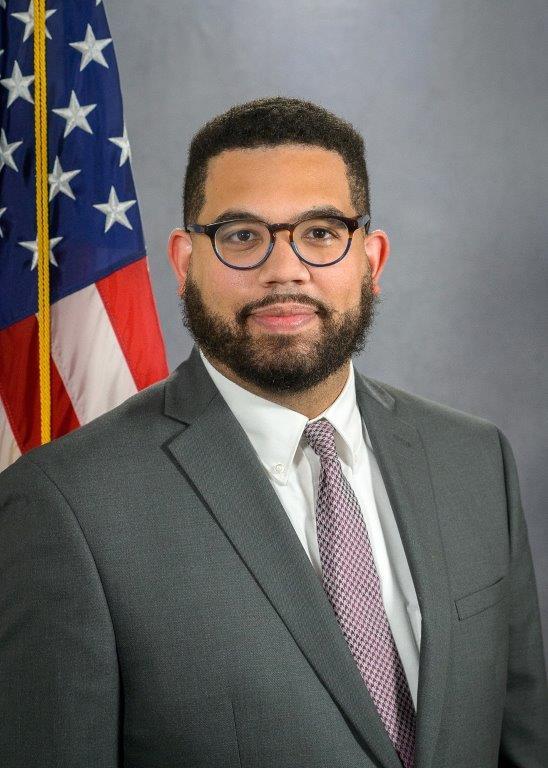 A-Town and Baseballtown. The Queen City and the Pretzel City.

Two Pennsylvania cities an hour apart that have differing plans in parceling out Latino voters.

In Allentown, Latino leaders are planning to sue over district maps set forth by the LRC.

In A-town, a city of 125,000 with 54 percent who identify as Hispanic, the area is going from two state House seats to three. And in the Senate, it remains at two seats but much more uniform districts. The problem? While one house district becomes more than a third Latino, the other two see a reduction.

In Baseballtown, a city of 88,000 that has the largest Latino community by percentage in the Commonwealth (69 percent who identify as Hispanic), the Senate district remains predominantly white, while a new House district has been created that is nearly half Latino.

As LRC chair Mark Nordenberg noted, only three of the 203-member state House are Latinos. How are the cities’ strategies preparing to add to that number?

The House map approved by the LRC outlined a new district – the 22nd – with no incumbents, as Peter Schweyer and Mike Schlossberg both live outside its borders. However, there is also no prospective Latino candidate with high visibility.

Two possibilities – Enid Santiago and Jose Rosado – are also outside looking in the district with its 53 percent Hispanic population. Santiago lost to Schweyer in 2020, while Rosado is a former mayor of Fountain Hill.

Is it an “opportunity” district for minority candidates? There’s still time to find a Latino candidate as the nomination petition-signing time has yet to begin.

Santiago told the Morning Call that it was “worrisome” that the final version left both of them out of the 22nd. The other two districts that include parts of Allentown, the 132nd and the 134th, have voting-age Hispanic demographics of 15 percent and 38 percent, respectively.

Rosado said the goal for Santiago and other Latino nonprofit leaders  is to look for Latino candidates in four House districts — the 22nd, 132nd, 134th and 133rd — as well as the 14th Senate district the commission created in the Lehigh Valley.

Voting patterns show that Latino voters do not exclusively vote for Latino candidates. But Victor Martinez, owner of the La Mega radio station, told WITF that people are more likely to show up when they see a candidate that shares their culture and ethnicity.

“We have to focus on (finding candidates or challenging the maps) because if we focus too much on the action part and not finding candidates, well guess what – petitions are around the corner,” Martinez said this week. 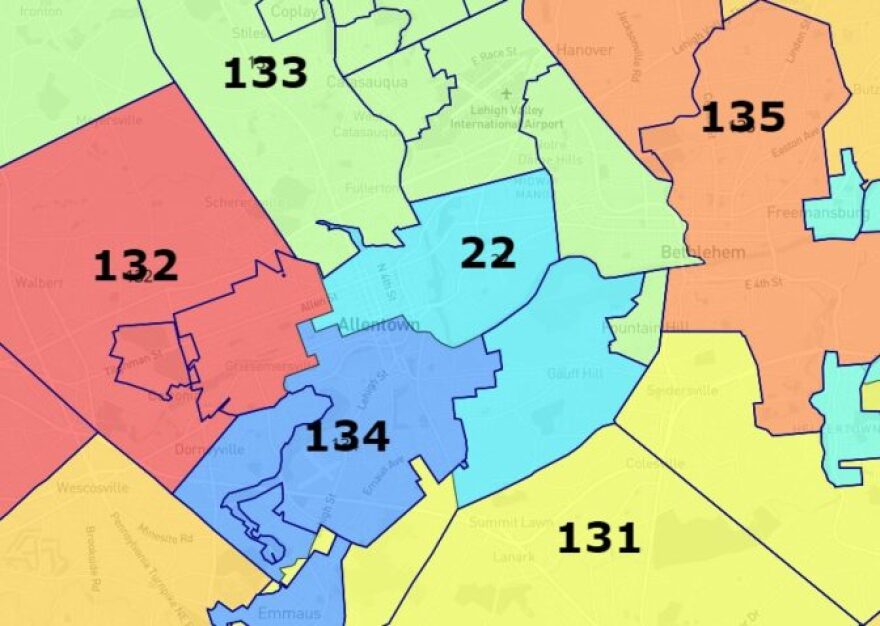 In Reading, the Latino population grew by more than 25 percent since 2010 and now makes up 68 percent of the city’s total population.

Some in the Latino community and in civic groups are calling for more equitable state legislative maps in the areas. But Democratic state Rep. Manuel Guzman Jr. (pictured) says he sees opportunity and advantage in Berks — even as his district shifts from urban Latino voters to more suburban and white.

Guzman’s district partially shifts from highly populated row homes in northern Reading that include the most densely Latino census tracts in the state. He says new district lines appear to give Latinos who have expanded out of the city in the past decade a louder voice in elections by “unpacking” Latino voters out of a single district.

“Over the last 20 years, their voices have been severely diluted, because of the ‘packing’ that has happened within the 127th Legislative District,” Guzman said. “Now that ‘packing’ is being somewhat undone; now it gives those Latinos in Sinking Spring, Wyomissing and Mohnton the opportunity to potentially influence an election.”

Reading City Council Vice President Johanny Cepeda-Freytiz noted a monumental shift in district lines is happening in the 129th State House district, which will now include her city council district in northwestern Reading. It encompasses Reading’s sixth city district — where the population is overwhelmingly Black, Latino and Democratic — and spans into West Reading Borough. The borough’s Latino population has jumped from 18 percent to more than a quarter of residents.

Giving Latino candidates a fighting chance is important, but not as important as having a candidate who will serve in the best interest of the population, Cepeda-Freytiz said.

“We should definitely try to make the Latino voice heard a little louder in Harrisburg, it shouldn’t be up to a couple of members to be that voice for [all Latinos],” Reading School Board member Mark Detterline said. “I think that’s an unfair expectation that we put on Latino politicians.” 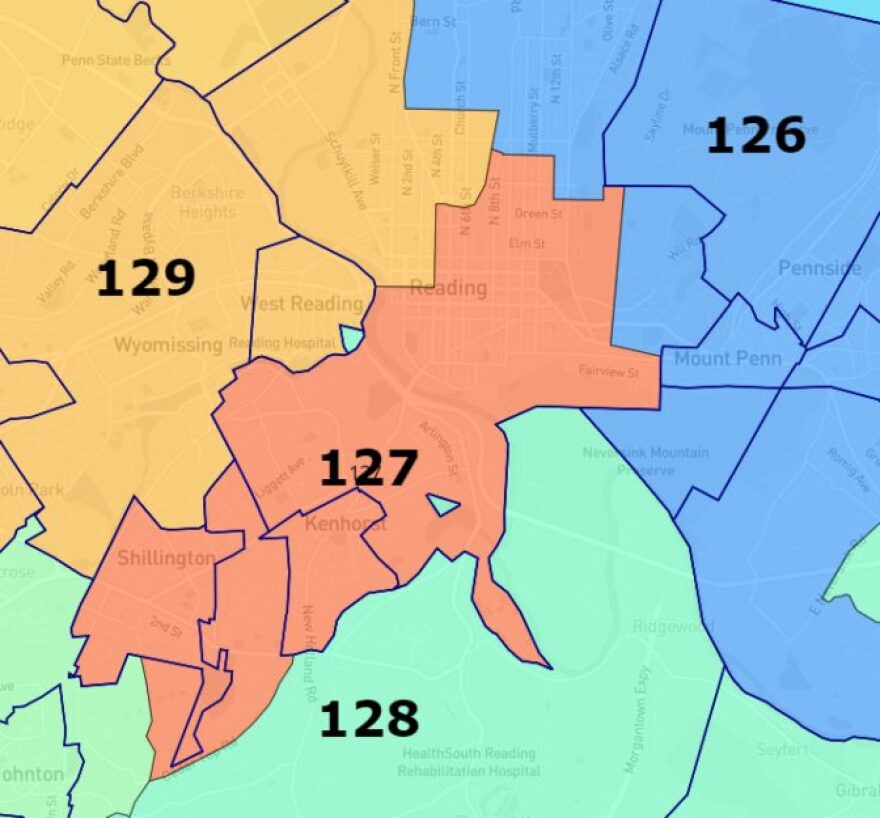