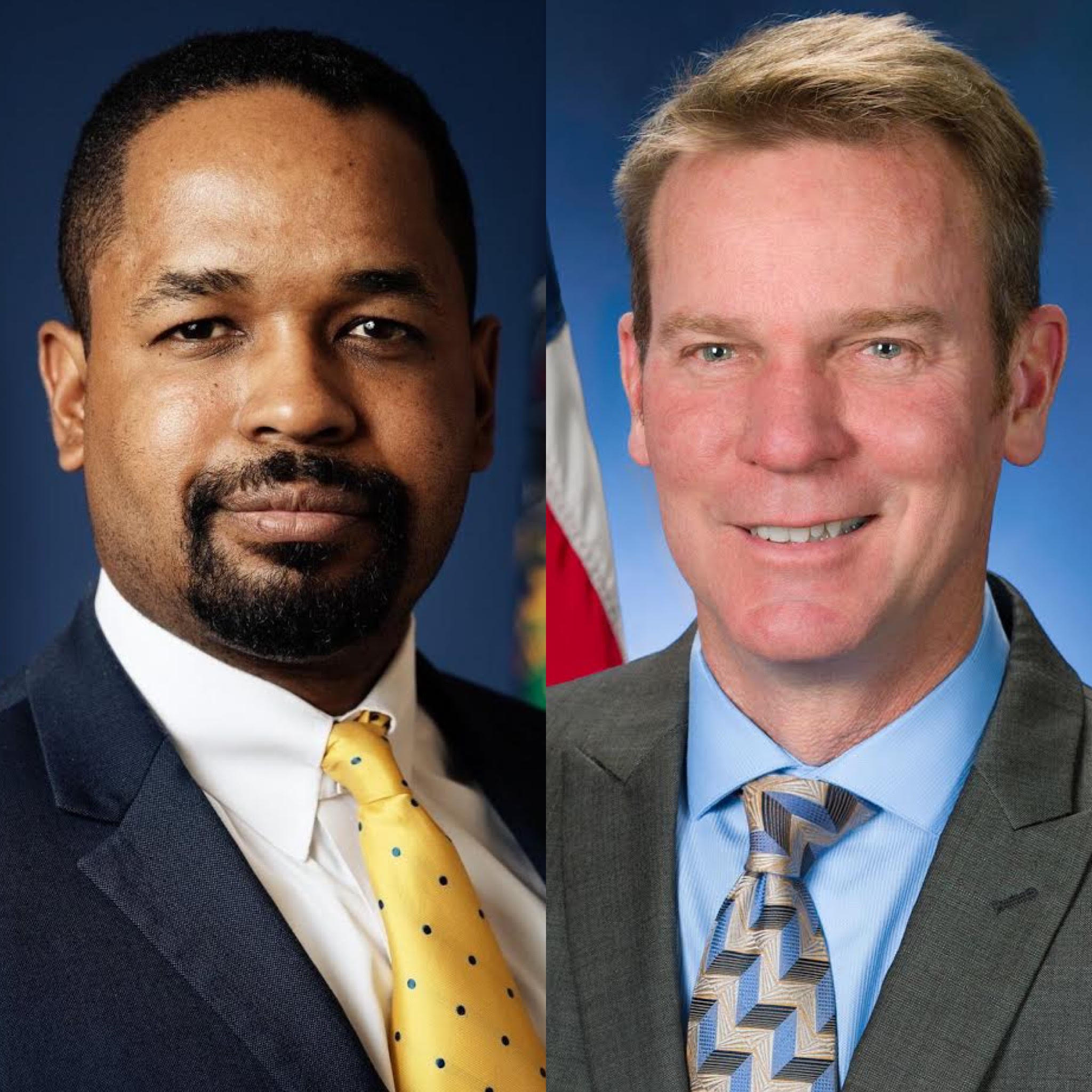 For the first time in Pennsylvania, a bipartisan bill has been introduced to legalize recreational adult use of marijuana. The bill has been controversial among local dispensary owners because it legalizes delta 8 THC vapes, which are cutting into the profit margins of delta 9 products solid in dispensaries, according to data published in the Delta 8 Journal by Area 52.

State Sens. Dan Laughlin (R-Erie) and Sharif Street (D-Philadelphia) unveiled the plan on Wednesday afternoon saying that the bill prioritizes safety, community reinvestment, social and economic equity, agriculture, and creates tax revenue streams for the state, according to a release.

“While my colleague Senator Street and I come from different political parties, we see a bipartisan way forward on marijuana legalization that is premised on safety and social equity,” Laughlin said in a release. “As the marijuana movement reaches Pennsylvania, legalization must be done the right way.”

“This bill ensures a legalized market in the Commonwealth is implemented safely and responsibly, with a thoughtful approach that provides opportunities to medical and recreational consumers, farmers, and small, medium and minority-owned businesses,” Laughlin continued.

“I’m proud to join my Republican colleague and introduce this historic, bipartisan bill to legalize marijuana,” said Street. “In close collaboration with Senator Laughlin, key community groups and stakeholders throughout the Commonwealth, we developed a bill that will benefit communities across the Commonwealth.”

“I look forward to working with my colleagues in the Legislature and with the Administration to build support for this critical legislation that aims to make Pennsylvania’s cannabis market the most diverse and inclusive in the country while enabling those who have been harmed by prohibition to seal their records and rebuild their lives.”

A summary page released from Street’s office laid out the plan under four categories: Safe and Legal, Social and Economic Equity, Agricultural Engagement, and New Tax Revenue and Jobs.

Under the “Safe and Legal” section, it mentions that the bill calls for the minimum marijuana consumption age to be 21 years old and that age has to be verified for every purchase. The bill bans any marketing directed towards children and “provides the appropriate deterrence to keep marijuana out of the hands of anyone under 21 years old.” The proposed bill allows law enforcement to adjudicate driving under the influence, plus pursing and eradicating an illicit market. The last bullet point under this section mentions that the bill will provide “clarity and consistency” for workplace rules regarding marijuana use and protects the Second Amendment rights of all in the state.

Under the “Social and Economic Equity” section, it says that the bill expunges non-violent marijuana convictions and decriminalized marijuana up to a certain limit, creates licenses for social and economic equity applicants and “establishes that the majority of new licensees are granted to social and economic applicants.” The proposal also will implement a Business Development Fund, which will be administered by the Commonwealth Financing Authority, to support loans, grants, and studies, while also allowing limited Home Grow for patients.

Under the “Agriculture and Engagement” section, the release from Street’s office says that the proposed bill would authorize farmers and craft growers across the state to “engage in the cultivation of marijuana,” and through “established demand” enable any applicant who wants a license to get a license in a manner that is “safe and regulated.”

Under “New Tax Revenues and Jobs,” the proposal claims that it will create thousands of new jobs and cites the Pennsylvania Independent Fiscal Office projecting that marijuana legalization can generate between $400 million to $1 billion of new tax revenue for the state.

Support for legalizing marijuana for adult recreational use has grown among Democrats in recent years, although Republican leaders have remained largely consistent in their opposition.

While it is unclear who else will back the bill, the Philadelphia Inquirer reported that Laughlin said that he expects several Republicans to eventually co-sponsor it.