Murphy: In A Battle for America’s Soul 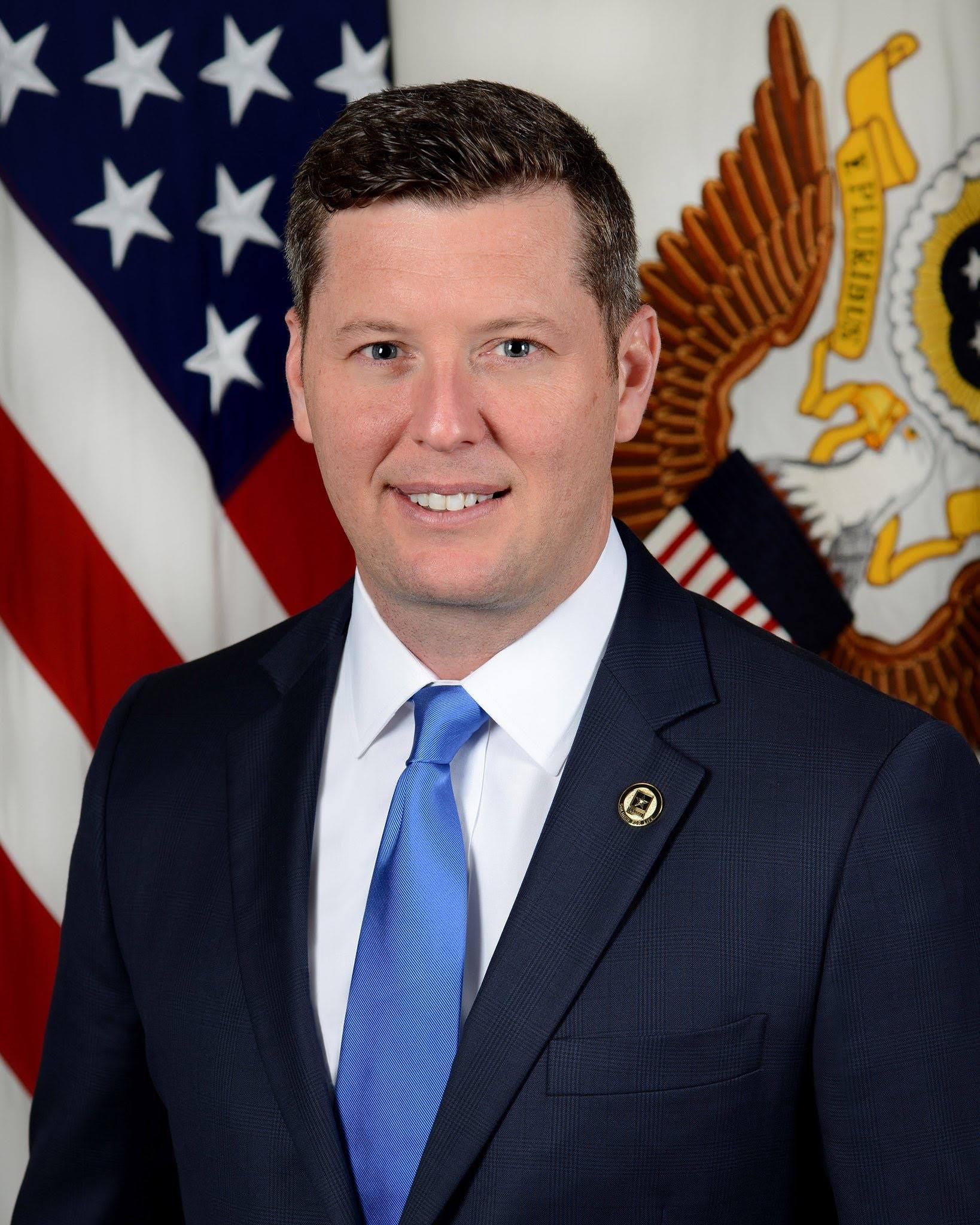 Today I’ll be in a Bristol church pew beaming with pride at my son Jack’s first Holy Communion. I’ll be praying for him and for our country during what’s turning out to be one of the most defining moments in our history.

One week ago today, another extremist shot up a synagogue in California, killing one and wounding three.  Months ago here in Pennsylvania, 11 were murdered at the Tree of Life Congregation.  In 2015, 9 at South Carolina’s Emanuel African Methodist Episcopal Church, and 26 in Texas’ First Baptist Church in 2017.

As a combat veteran, I’m often hyper vigilant with my surroundings, but church always felt like a safe place, even while attending services in the middle of Baghdad. But now at home, our teachers conduct active shooter drills. Security assessments are now needed at our places of worship like synagogues, churches and mosques, especially with Ramadan beginning tonight at sundown. Sadly in Pennsylvania, we’re 5th state in the nation in the amount of anti-Semitic attacks, our numbers doubling in the last three years according to the Anti-Defamation League (ADL).  In 2017, there were 50 extremist related murders across our country.

After a white supremacist killed 50 people at two mosques in New Zealand a few months ago, President Trump was asked if he thought white nationalism was a growing threat, he sadly answered: “I don’t, really…I think it’s a small group of people that have very, very serious problems.” After White Supremacists marched in Charlottesville, he said “You also had some very fine people on both sides.”

No, during times like these, you must pick a side. It’s not just about violence. Our budgets are moral documents too.  They set out our nation’s priorities. Yes, our economy is on the upswing after the Great Recession and free fall during the Bush Administration. President Obama initiated a dramatic economic turnaround, culminating with the longest job growth in history with 75 straight months, and unemployment cut more than half from 10% to under 4.7%. It’s been followed by 27 straight months under President Trump, with unemployment at 3.8%. But while deficits were going down the last several years under Obama, we’re now running up record debt, with just under $1 trillion a year in deficit spending (theBalance.com). That’s right, the federal government is spending over $4.35 trillion each year with only $3.4 in revenues coming in. So each of these kids at church today, every citizen, owes $67K towards our growing national debt. Unfortunately, the unpaid-for tax breaks for the wealthiest are now permanently in law, as are future cuts to our most vulnerable, the 60 million American seniors on Medicare and our poorest who utilize Medicaid according to President Trump’s own 2020 budget (CNBC 3/12/19).

There’s a lot of issues facing our great nation –  but America has always been a great country because we’re a good country. Whether you’re a Democrat, Republican or Independent, you can feel something just isn’t right.

Ambassador Caroline Kennedy once said, “As much as we need a prosperous economy, we also need a prosperity of kindness and decency”. The time is now to come off the sidelines and stand up during these defining moments. As Joe Biden insightfully said, we’re in a battle for our nation’s soul.