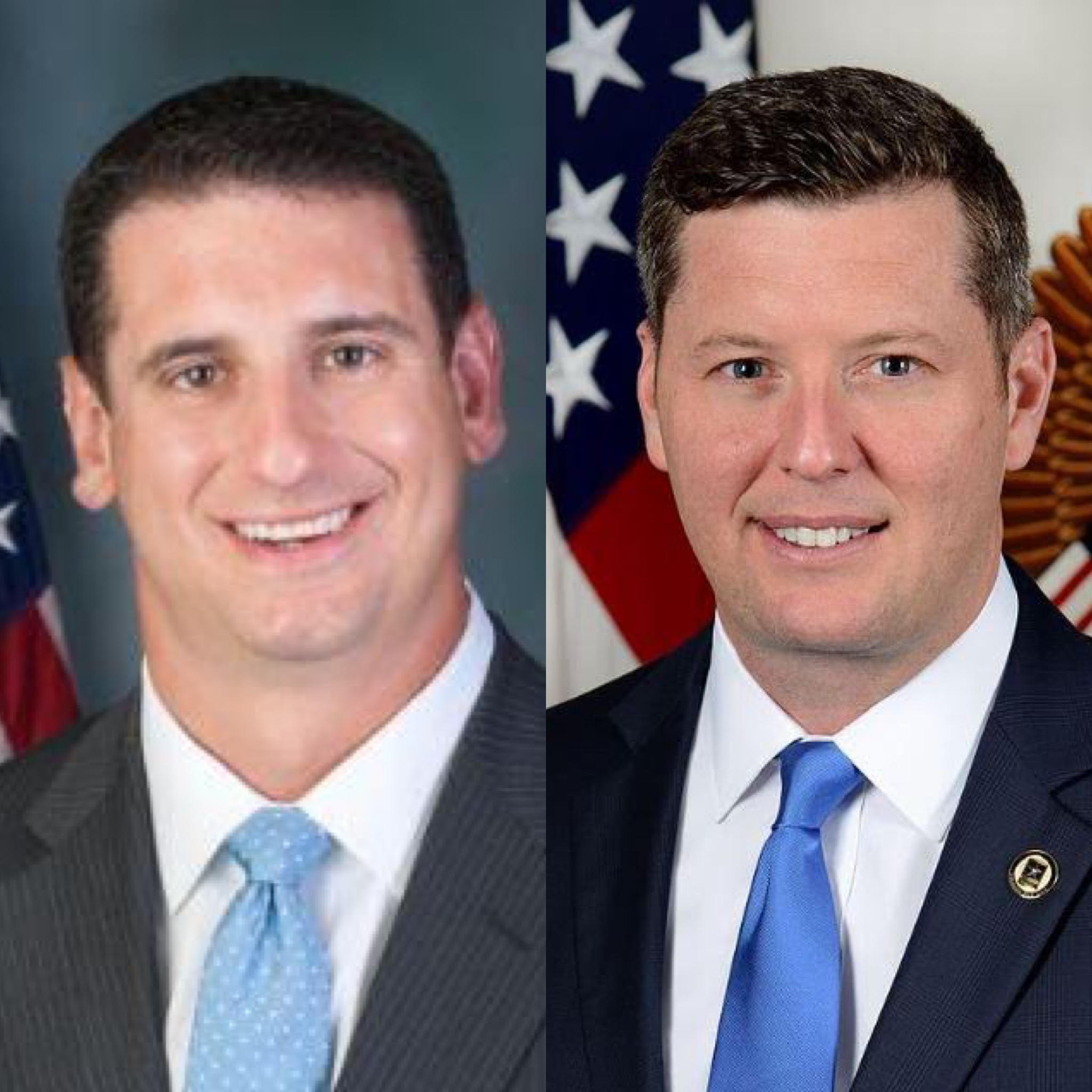 A bipartisan pair of former lawmakers will lead a coalition aimed at supporting voting accessibility. VoteSafe was launched in May by former Pennsylvania Gov. Tom Ridge and former Michigan Gov. Jennifer Granholm. On Tuesday morning the group rolled out its Pennsylvania effort.

“It is highly unlikely that polling locations will operate as usual in November, or that the voting experience will be anything close to normal, given the lingering effects of COVID-19,” said Reed in a release. “We need to do all we can to ensure Pennsylvania voters have accessible, secure mail-in ballots and safe, in-person voting sites. The health and safety of Pennsylvanians is paramount, so every voter feels protected and safe to participate in the upcoming General Election.”

The group is advocating for secure mail-in ballots and safe in-person voting sites amid the COVID-19 pandemic. VoteSafe also aims to raise awareness among residents in the state so that they know what voting options are available to them.

“Since the Civil War, members of our Armed Forces have consistently voted by mail. I have full confidence that our election officials are taking proactive steps to keep voters safe and ensure the integrity of our elections,” said Murphy. “Whether it’s an elderly grandparent, a loved one who is immunocompromised, or simply someone who is fearful about contracting COVID-19, every Pennsylvanian needs to know they do not have to jeopardize their health to vote.”

Murphy and Reed are not alone in support in this effort in the Keystone State.

While Democrats largely embraced mail-in voting for the most recent primary election, Republicans have been placed in a difficult position over the topic.

Philly Clout reported in the beginning of May that, “The Republican National Committee in April sent mailers to Pennsylvania voters urging them to vote by mail,” although President Donald Trump has been vocal against mail-in voting.

In late June President Trump’s campaign, the Republican National Committee, and Reps. John Joyce (R-Blair), Mike Kelly (R-Butler), Guy Reschenthaler (R-Allegheny), and G.T. Thompson (R-Centre) filed a suit in an effort to change the way Pennsylvania handles mail-in voting for the upcoming election, making the case that this way of voting “exponentially enhances the threat that fraudulent or otherwise ineligible ballots will be cast and counted in the forthcoming general election.”

This story was updated to correct the spelling of former Gov. Mark Schweiker.