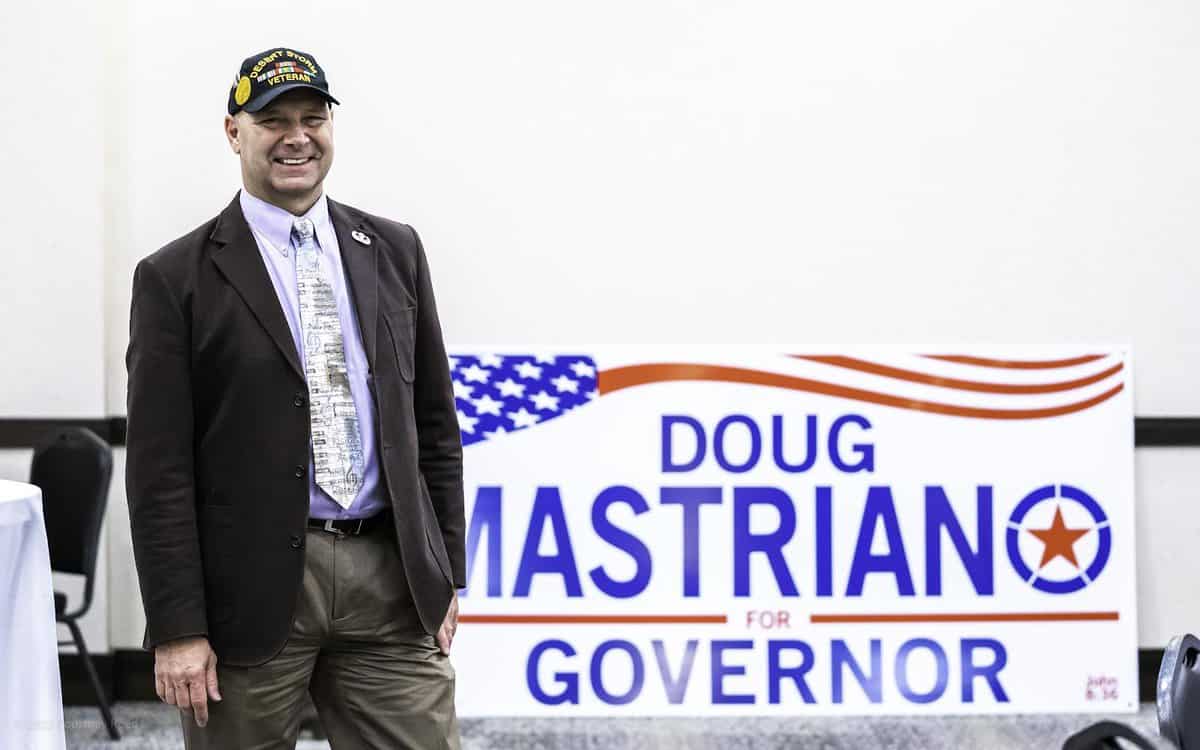 It’s Going to Be a Great Tuesday. Not only is it National Taco Day, but the Phillies are in the playoffs!

Yom Kippur begins at sundown. “G’mar chatima tovah” or “A good final sealing” to those who celebrate.

Two candidates accepted … two declined the offer from the Pennsylvania Chamber of Business and Industry to attend and speak to the group at its fall dinner in Hershey.

Republican nominee for the U.S. Senate Mehmet Oz and Democratic gubernatorial nominee Josh Shapiro took advantage of the opportunity to offer their plan for a better Keystone State without challenge from their opponents.

Oz took some shots at the “radical left,” while Shapiro stressed the centrist portions of his platform. (PennLive)

Oz to Report $17.2 Million (Including a $7M Loan). “Republican Mehmet Oz’s Senate campaign in Pennsylvania raised $17.2 million between July and September — including $7 million from Oz’s own money — a campaign official tells Axios. These are big numbers and reflect a high-stakes race that may be narrowing by the minute.” (Axios)

Suffolk Poll: Fetterman +6, Shapiro +11. John Fetterman holds a 46-40 lead over Mehmet Oz in the chase for the U.S. Senate seat, while Josh Shapiro once again has a double-digit lead over Doug Mastriano for governor, 48-37. (Suffolk University)

Fetterman Campaign to Launch “Republicans For Fetterman” as PA Senate Race Tightens. “A new push about to be launched by the Fetterman campaign embraces support by current and former Republicans, and features their voices backing the Democrat as he aims to flip Pennsylvania’s U.S. Senate seat, NBC10 has learned.” (NBC Philadelphia)

It’s been a long time coming.

Republican candidate for governor Doug Mastriano is launching his TV ad campaign this week, targeting the Pittsburgh and Harrisburg markets.

The campaign had not spent any dollars on broadcast time to this point, electing to focus on Facebook. Here is a look at the first ad. (PennLive)

Doug Mastriano’s Lunatic Appeal. “Mastriano’s campaign is severely underfunded, and what had been a relatively slim margin in the polls has grown larger in recent weeks as his Democratic opponent, Josh Shapiro, the state’s attorney general, has clobbered him on the airwaves. But the sheer fact that someone like Mastriano is a major-party nominee to lead the nation’s fifth-largest state is alarming.” (The Atlantic)

Shapiro Gets Donation From Illinois Governor. “Gov. JB Pritzker has given $350,000 to Democrat Josh Shapiro in his run for Pennsylvania governor. It’s all part of Pritzker’s effort to fund governor candidates who he sees as key to keeping abortion rights legal in their states.” (POLITICO)

The Times-Tribune is focusing on fact-checking the claims by the candidates for PA-08 – Matt Cartwright (D) and Jim Bognet (R).

Fact Check: Cartwright TV Commercial That Calls Ad Blasting Him a Lie. “This analysis focuses on a commercial featuring Cartwright, who calls a Congressional Leadership Fund accusing him of ethics violations a lie and portrays Bognet as a pawn of huge corporations” (Scranton Times-Tribune)

Nearly 50 Top Election Officials in PA Have Left Their Position in the Last Two Years. “Over the last two years, a confluence of factors has led to the departure of nearly 50 top election officials across the state.” (NorthCentralPA.com)

Ellwood City’s Todd Becomes State’s First Female Chief Justice. “Todd, who was born and raised in the Ellwood City area, becomes the first woman chief justice in Pennsylvania’s history. Todd was elevated to the position of leading the court because she is the justice of longest and continuous service on the court.” (New Castle News)

PA House Preview: Philly West Suburbs. “We continue our series on the candidates for the Pennsylvania State House with a look at Philadelphia’s western suburbs.” (PoliticsPA)

Early Voting Is Different in PA Than Other States. Here’s What You Need to Know. “Unlike some other states, where voters can cast their ballot at a voting center days before an election, early voting in Pennsylvania only involves a mail ballot.” (Pocono Record)

Hundreds of Philly Police Officers Work Administrative Jobs That Could Be Done by Civilians, A Study Found. “Nearly 900 positions within the Philadelphia Police Department that are currently held by sworn police officers could be filled by civilians, according to researchers at the University of Pennsylvania who last year studied the department’s makeup.” (Philadelphia Inquirer)