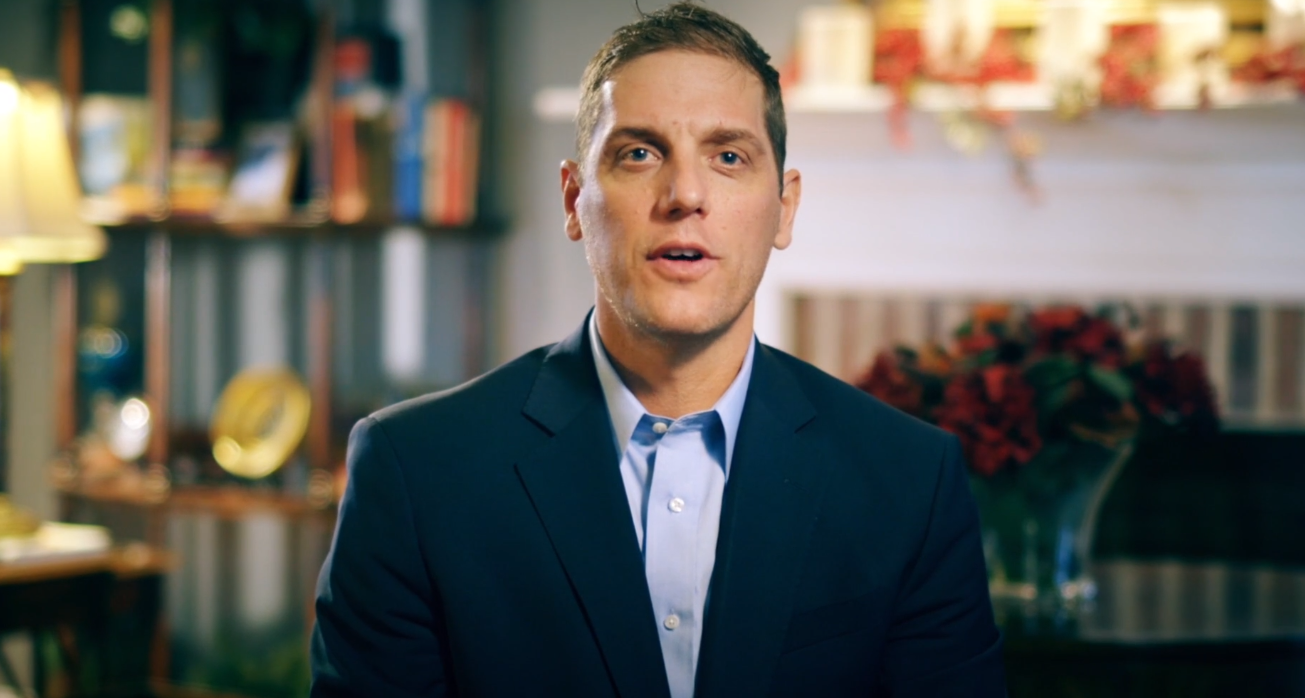 “Career politicians see Congress as a paycheck.  As a small businessman and a conservative outsider, I believe Congress is supposed to work for the people – not the other way around,” Nothstein said.

Nothstein is currently the chairman of the Lehigh County Board of Commissioners and small business owner. He was a two-time Olympic medalist in cycling, including winning a gold medal in the 2000 Olympic Games.

Nothstein says he will be crossing the district, which spans all of Lehigh county and parts of Northampton, Berks, Lebanon, and Dauphin.