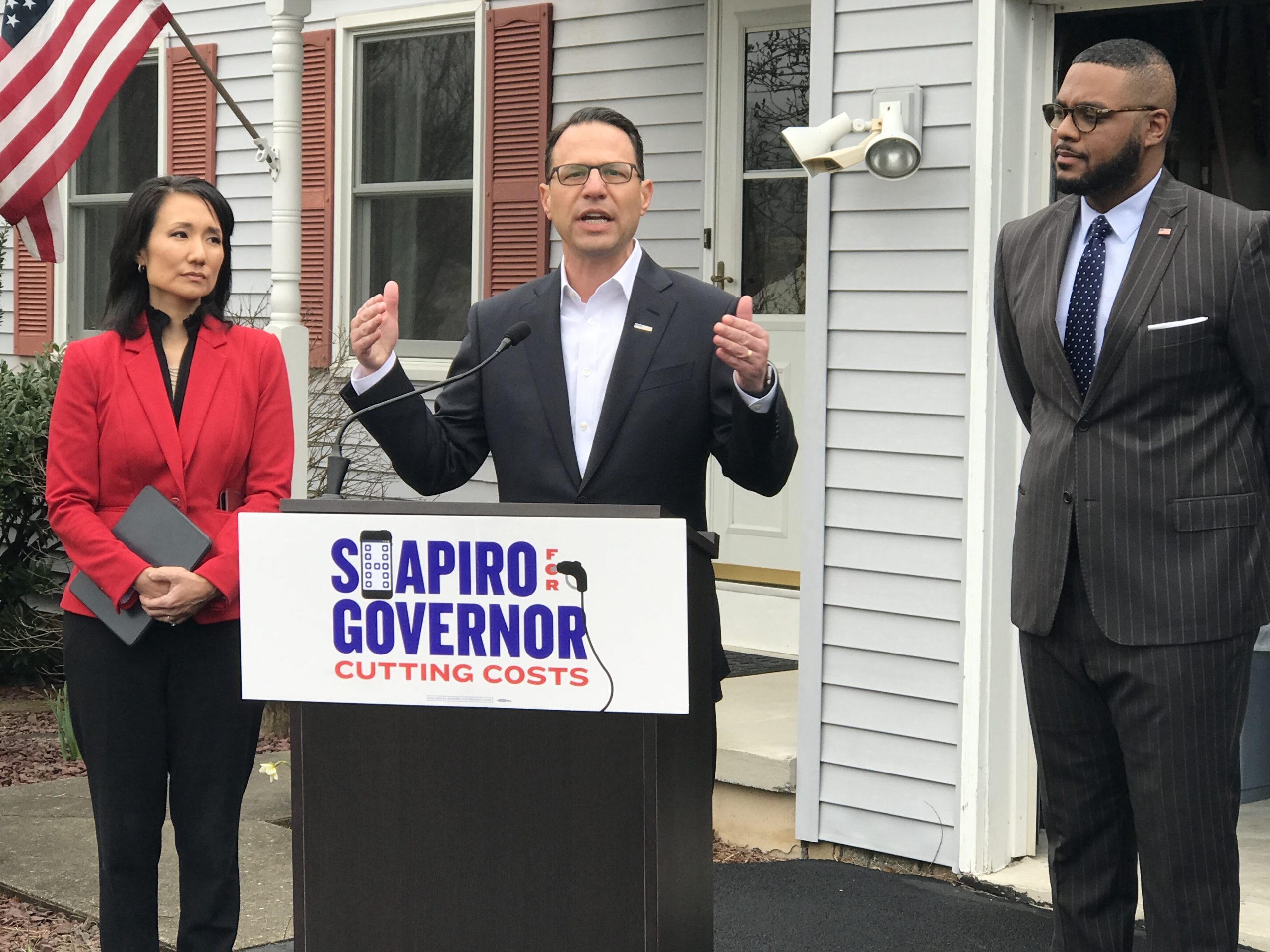 Schultz, a partner with Holland & Knight LLP, served as general counsel to Tom Corbett during his 2011-14 term in the governor’s mansion in Harrisburg. In that position, he provided legal counsel to the governor and his executive staff, as well as overseeing nearly 500 lawyers who served as counsel to 36 executive agencies and independent boards and commissions.

He also was senior associate counsel to the president in the office of White House Counsel during the Trump administration.

“I’m a proud Republican who served in the Trump White House as senior associate counsel to the president, following a career helping conservative GOP politicians get elected and lead,” he wrote. “That’s why I take such great exception to those irresponsible political figures who challenge others’ patriotism, conservatism or party loyalty while pushing anti-American rhetoric and conspiracy theories.

“Even though Donald Trump, my former boss, endorsed Doug Mastriano for governor, Pennsylvanians would be unwise to support someone who threatens democracy the way the Republican gubernatorial nominee does.”

Schultz writes about Mastriano’s appearance in Washington, D.C. during the January 6, 2021, riot, while also calling out his unsubstantiated QAnon conspiracy theories. Schultz also says that the state senator from Franklin County shows contempt for the voters of the Commonwealth – both Republican and Democrat – due to his involvement in the attempt to overturn the 2020 election.

“I’m not alone in disdaining my party’s candidate. Last month, a number of GOP leaders across the Commonwealth announced their support for Democrat Josh Shapiro over Mastriano. Elsewhere, Arizona Republican governor Doug Ducey, the chairman of the Republican Governors Association, told CNN, when asked about Mastriano, that “the people of any state would be better served by a governor who believes in the people.”

Schultz says that Republicans should not confuse being a conservative with being a seditionist and that the GOP does not need to stick by Mastriano.

“I disagree with Josh Shapiro on many things. But Shapiro loves this Commonwealth and its people, has been an honorable public servant, and has a record that withstands scrutiny. His approaches to job growth, the economy and public safety make sense. He has demonstrated an ability to cut across party lines and took on Philadelphia’s  extremist district attorney when the DA failed to act on the raging violent crime problem in the city. I want our next generation to be optimistic about Pennsylvania’s future, and Shapiro gives me that hope.

“Doug Mastriano and his rhetoric don’t represent GOP principles and only damage the conservative mission. He would be an absolute disaster for Pennsylvania. Let’s hope Republicans across the Commonwealth care enough about preserving democracy to prevent Mastriano from taking all of us down with him.”