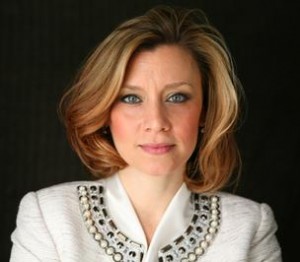 In Pennsylvania’s 12th Congressional District, it is official that businesswoman Erin McClelland has defeated her opponent Col. John Hugya — and by a wide margin at that.

“I am honored and humbled to have been selected to represent the Democratic Party in this November’s election,” said McClelland, once the results were in. “We have come a long way since we started on this road, but our work is not done yet. Because thanks to you, to our hard working families, to our tireless brothers and sisters in organized labor and thanks to each and every volunteer who has picked up a phone, knocked on a door or stopped to tell a friend about what we are doing, we get to keep on fighting tomorrow and the next day and every day. We get to keep on fighting to fix Washington, to make our government work for us and to make sure the people of Western Pennsylvania have their voices heard.

“I want to thank my opponent, John Hugya after this hard fought campaign,” McClelland added. “Mr. Hugya has dedicated his life to public service. He has been a steadfast Democrat and the 12th Congressional District is indebted to him for his many years of service under Congressman John Murtha.”

Democrat McClelland will now face off against incumbent Republican Rep. Keith Rothfus in the general election.