PA Dems Launch Campaign to Register 125K Voters by May 2022 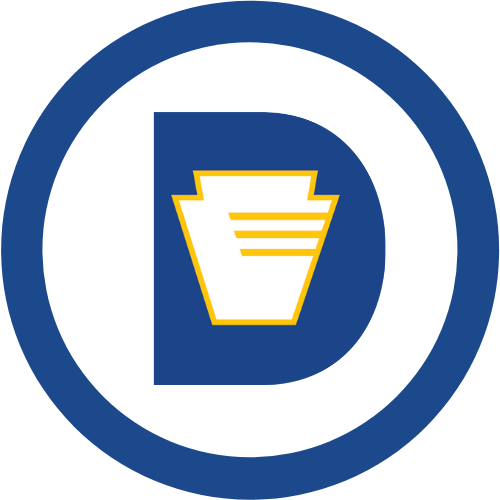 The race to register voters for the 2021 and 2022 elections has begun for the Pennsylvania Democratic Party.

On Monday, the PA Democratic Party announced the launch of a digital and on-the-ground organizing program to register 125,000 voters by May of 2022.

“We are so proud to launch our voter registration campaign after months of planning,” said Nancy Patton Mills, Chairwoman of the Pennsylvania Democratic Party. “Thanks to the hard work of our leadership, staff, and volunteers, we ended 2020 in a strong position and didn’t miss a beat.”

“Pennsylvania is the ultimate battleground state — and even small shifts here can make a big difference,” Mills continued. “That’s why our work to expand the Democratic electorate is so critical. Long-term success in the Keystone State is the best investment the Democratic Party can make.”

The state party claims that the organizing team, which includes new hires in digital and traditional organizing, will be larger than it has ever been in a non-presidential year and that the organizers will “primarily focus on engaging marginalized communities that are left out of the political process — including Black, rural, Hispanic, and AAPI communities.”

The PA Democratic Party also said in the release that the state party will send pre-filled voter registration forms to potential voters via direct mail and digital targets starting on Monday, in addition to the new staffers’ person-to-person outreach.

The state party also announced that they will focus on “activating and mobilizing” the more than 30,000 volunteers who assisted the coordinated field program in 2020 and when it is “safe to do so, in-person organizing will also resume in partnership with county parties, campus organizations, and other partners.”

The Republican National Committee shrugged off the PA Democratic Party’s new campaign and claimed that they will surpass Democrats’ voter registration goals in 2022.

“With no central data infrastructure to support their voter outreach goals, Pennsylvania Democrats are at a major disadvantage in their new voter registration pet project,” said RNC Spokesperson Allie Carroll. “Meanwhile, the Republican National Committee’s unprecedented investment in its data infrastructure – provided to state parties free of charge – will pay massive dividends in 2022, surpassing Democrats’ voter registration goals and ensuring victories for Pennsylvania Republicans up and down the ballot.”

The Democratic Party has long enjoyed a voter registration advantage in the commonwealth. From 2016 into the 2020 election, the PA Republican Party cut into the voter registration lead that Democrats hold, however in the first several weeks of 2021, more Republicans have exited their party in comparison to Democrats in the same time period.