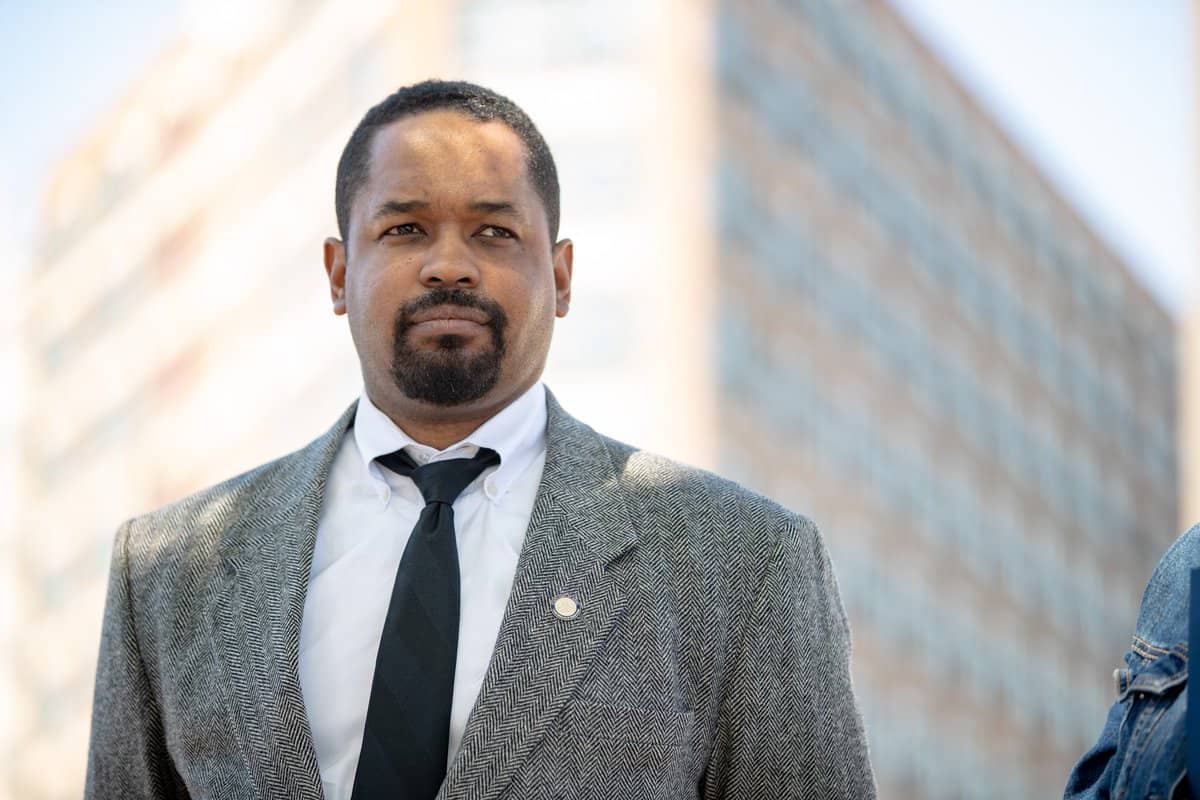 The Pennsylvania Democratic Committee selected state senator Sharif Street as its next chair.

Street (D-Philadelphia) defeated Gerald “Jerry” Lawrence of Delaware County by a 174-138 vote at the group’s reorganizational meeting Saturday in Gettysburg.

Lawrence, the chair of the party’s Southeast Caucus, was the endorsed candidate of Democratic gubernatorial candidate Josh Shapiro along with Gov. Tom Wolf and U.S. Senator Bob Casey.

Street, who represents the 3rd District in the PA Senate, served as vice-chair of the party under Nancy Patton Mills who did not seek reelection. He is the son of former Philadelphia mayor John Street.