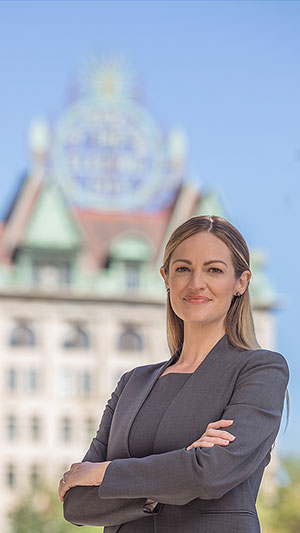 Where are the women? And why is Pennsylvania in the bottom quartile when it comes to women in local politics?

The Center for American Women and Politics dove into this topic last month, looking at members and officers of the municipal legislative branch of incorporated cities and towns with populations over 10,000. While they differ by municipality, they do include city councils, commissions, boards, mayors, etc.

In the Keystone State, women make up less than one-third of those offices, placing Pennsylvania in the bottom quartile in the country for female representation in local government.

The numbers are not any better in the General Assembly, as women make up just one-quarter of the body.

Dana Brown, executive director of the Pennsylvania Center for Women and Politics at Chatham University, told Axios that a trend of “negative gatekeeping through lack of endorsement and lack of resources,” tends to impact women, people of color and young people.

If there is another positive to take from the report, Pennsylvania has improved its national rank by five places since 2021.

Percentage of Women in Municipal Office by State
Populations over 10,000