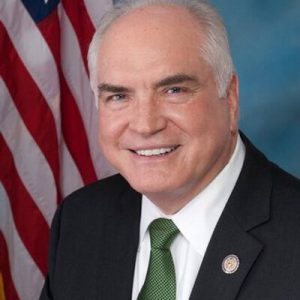 The Butler County Republican will represent this northwest PA district for another two years.

His 2020 reelection bid appears to be a significantly smoother win in comparison to his closer-than-expected race in 2018 when he narrowly defeated Democrat Ron DiNicola by just over 4 points.

Like his 2018 bid, Kelly touted President Donald Trump’s tax reform bill and more in his current reelection messaging. Gnibus, a teacher from Erie, slammed Kelly for supporting the GOP tax reform bill, saying that it only benefited the wealthy.

Trump won these boundaries by 20+ points in 2016 in the GOP friendly district.