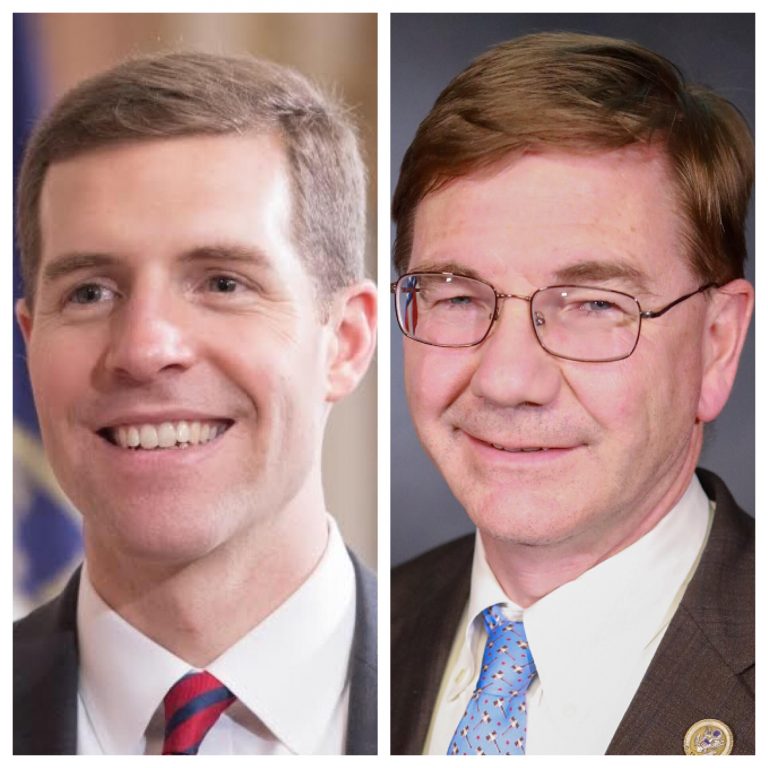 On Tuesday night, Reps. Conor Lamb (D-Allegheny) and Keith Rothfus (R-Allegheny) participated in their second and likely last televised debate, according to the Post-Gazette, detailing their stances on climate change, gun control, minimum wage, and more. The 1 hour debate between the candidates for Pennsylvania’s newly drawn 17th district was hosted by WTAE in Pittsburgh, while C-SPAN carried the debate on national television.

Like the first debate, the candidates were asked about various wedge issues separating the parties, and the topic of climate change certainly drew a line between the two congressmen vying for the seat. WESA described their discussion on the topic as “one of their greatest contrasts”

“Lamb said he’s “very concerned” about the issue,” according to WESA. “We are long past the point where we can tolerate having people in positions of leadership who deny that climate change is taking place,” Lamb said.

Rothfus took his time addressing the topic to criticize President Obama’s regulations and the Paris climate accord, saying that more jobs would be threatened that would only achieve “minor gains.”

Although neither candidate said they’d back a ban on assault weapons or placing limits on large-capacity magazine, in a district with “widespread support for gun rights”, Lamb and Rothfus didn’t see eye to eye on all forms of gun control.

Lamb stated his support for universal background checks for firearm purchases, which include the purchases made over the internet and at gun shows, according to WESA.

Rothfus said he doesn’t support expanded background checks and believes it would “burden law-abiding, responsible citizens [who] shouldn’t be burdened,” without preventing “a single mass shooting.”

On topics relating to the current state of the economy, Rothfus stressed “fiscal strength”, and tied his tenure as a member in the House and warned the audience about what the result would be if the Democrats regain a majority, according to the Post-Gazette.

Rothfus was hesitant to champion a minimum wage increase, believing that a “one size fits all” approach doesn’t work when the economy is lifting wages on its own.

Lamb stated he believes the current federal minimum wage of $7.25 an hour is a “poverty wage” and should gradually increase to $15 per hour, then “indexed to follow inflation,” according to the Post-Gazette. He also argued that many low-wage workers weren’t receiving pay increases to offset higher costs of living.