How can Republicans break through the Democrats’ “Blue Wall” in the Electoral College?

According to Ronald Brownstein of the Atlantic, the GOP believes the Rust Belt may be the answer. 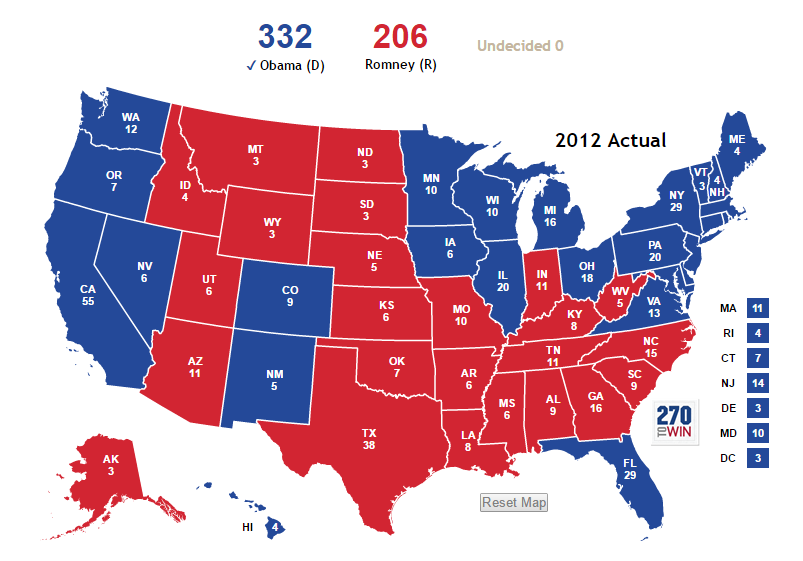 In a Clinton-Trump contest, it is believed, the former Secretary of State would retain segments of the Obama coalition like college-educated whites, African-Americans and Latinos yet struggle among whites without college degrees.

In this scenario, Democrats would have an advantage in the swing states in the Southwest that President Obama won as well as Virginia and Florida. 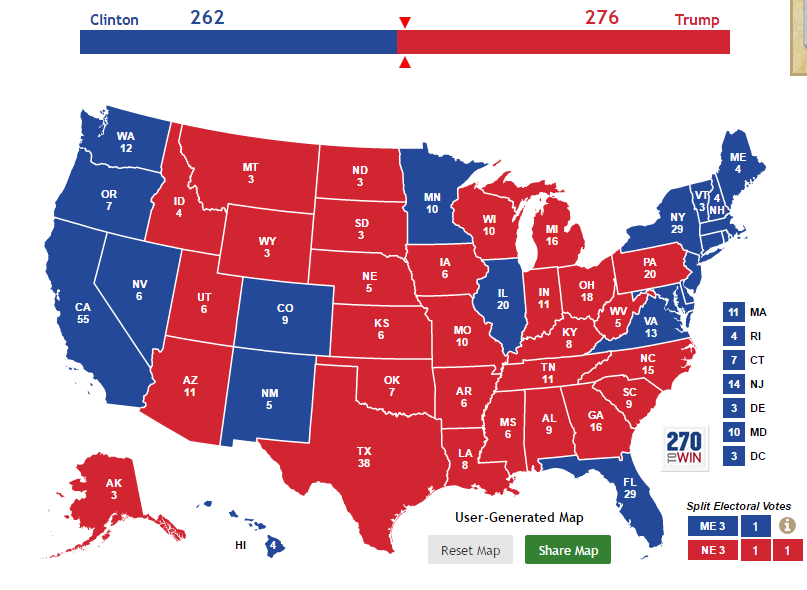 Why those five states? Brownstein notes that Barack Obama equalled or out-performed his nationwide vote among whites without a college degree in those states.

“If Trump, as the general-election nominee, can merely drive down the Democratic vote among working-class whites in the Rust Belt to the level of Obama’s national performance in 2012, he can threaten to take all of these states, especially Ohio and Iowa,” he writes. “In 2012, exit polls showed that Obama carried 36 percent of whites without a college education nationally but drew 40 percent of them in Ohio, 43 percent in Pennsylvania, 44 percent in Michigan, 45 percent in Wisconsin, and 50 percent in Iowa.”

All this depends on other demographics remaining static. In fact, though, the opposite has been the case as the share of non-college whites in the Keystone State’s electorate dropped one-fifth from 1992 to 2012.

Furthermore, Trump is especially weak among college-educated whites (which Romney won by double digits in many of these states, including PA) as well as working-class white women.

As a result, the Rust Belt may not be as promising as Republicans hope.