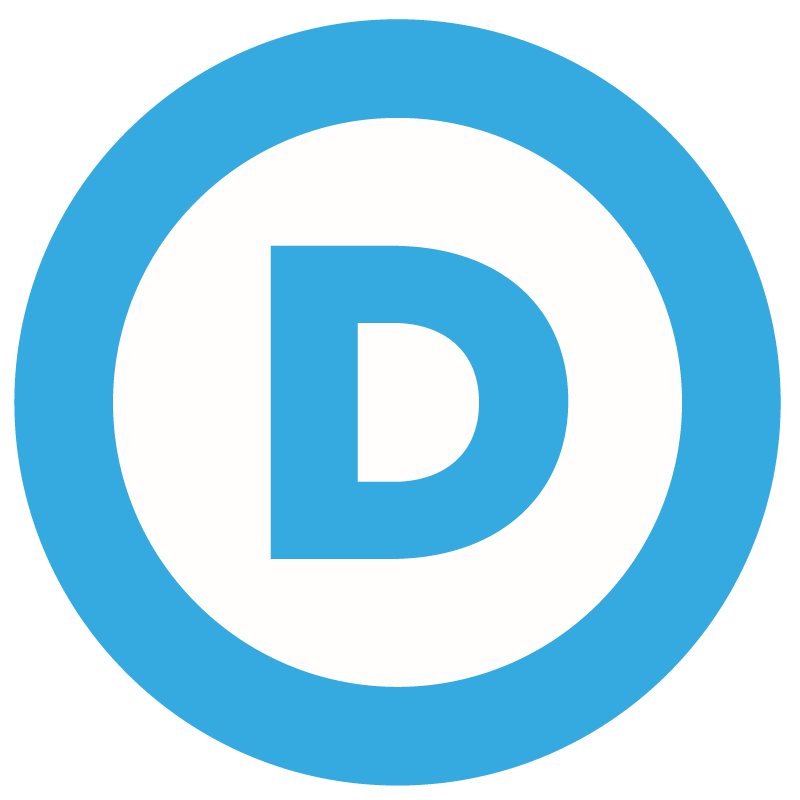 Who will win the 2020 presidential election seems endlessly debatable–and the Democrats are preparing to demonstrate just how endless that debate will be.

Overall there will be 12 sanctioned Democratic presidential debates during the party’s nomination battle, six of them in 2019 with six more in 2020. The first is scheduled over two days in late June, a second at the end of July and a third during the middle of September.

For the first two debates the candidates can appear on stage if they gain 1% in three national polls or obtain campaign donation from 65,000 donors in a minimum of 20 states. A candidate must also secure at least 200 unique donors from each state.

20 candidates have now qualified for the two hours of debate each evening, with 10 candidates on stage each day. Only five of the candidates register 5% or more in national polls, while three more have more than 1%. This means the bulk of the 12 remaining debaters are virtual unknowns to the voters.

Some 15 to 20 million viewers are expected to watch the June debates with smaller audiences likely to tune in for the later debates in July and September. With the intense interest focused on the 2020 presidential race those numbers may even go higher. However, party activists and the influential will comprise a large part of the audience for all the debates.

The large Republican primary field in 2016, with its unanticipated results, evokes comparison to the similarly large Democratic field this year. Many expect similar fireworks and unconventional results.

Maybe–but debate history stretching back to the 1960’s suggest otherwise. Indeed, unlike the GOP 2016 contest, early front runners historically tended to remain front runners as the debates continue. Their relative support may change but none of them should be knocked out of the race early.

In fact, historically debates have often failed to provide a decisive moment or determine who wins the nomination.

Certainly, there have been a few memorable exceptions. In 1972, Ed Muskie’s weak debate performance enhanced the prospects of his top rival George McGovern, who ultimately won the nomination.

In 1984, the one liner  “Where’s the Beef” stole the thunder when the eventual nominee Walter Mondale used Wendy’s popular commercial jingle to attack opponent Peter Hart’s “New Ideas” slogan. Then in 2004, John Kerry benefited when his opponents sniped at each other incessantly, allowing him to slip through the debates and win the primaries.

What else can we expect from this year’s contests?

Almost certainly we can anticipate attacks on the leading candidates, especially from those who are lesser known. These attacks can backfire, so they are always risky.

Still, it will not be unusual if one or more of the obscure candidates gets a bump in the polls as a result of the debates–not quite a front runner yet, but no longer an also ran.

Any kind of breakthrough by unknowns, however, will be challenging given the time limits imposed by the large field. Even dividing the 20 qualifying candidates into two separate two hour debates means in practice each will have but a handful of minutes to make his or her case.

This means many candidates, especially the lesser known will seek that striking sound bite, the “zinger” that will be shown ad infinitum on rebroadcasts, guaranteeing the author his or her 15 minutes of political fame. These can catapult a candidate into serious competition or they can misfire, consigning said candidate to presidential candidate purgatory.

Finally, you can’t rule out some atrocious faux pas that will cause a candidate’s campaign to crumble, such as Gerald Ford’s notorious assertion in 1976 when he debated Jimmy Carter that the Soviet Union didn’t dominate Eastern Europe. And yes, there is always the possibility the debates might produce and invigorate another unlikely candidate like Donald Trump who emerges to capture the nomination.

But much more likely look for modest adjustment up or down in the polls for the competing candidates. The race for president is really a marathon and the early debates are but the first mile.

Democrats have a lot of those miles ahead of them.