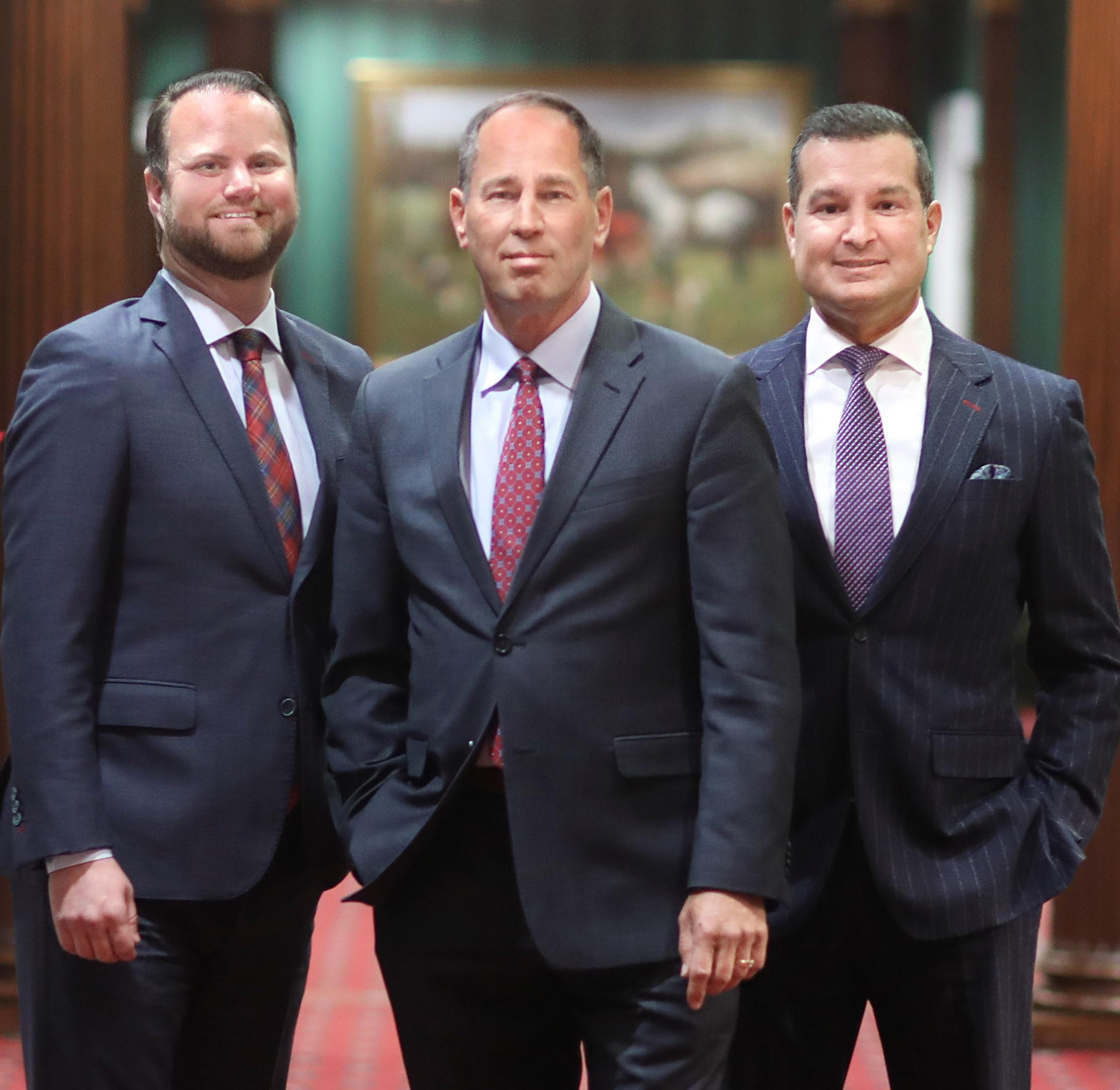 From “President Pro Tempore” to “Partner.” One of the most influential politicians in Pennsylvania in the past two decades has announced his next career move.

“I am excited at the prospect of joining two people I know and trust at a time when they’re building something from the ground up,” said Scarnati. “There is no question that the landscape in the advocacy space is changing. This team’s approach, coupled with the talent being assembled will make this firm a market leader.”

Scarnati was first elected to the state Senate in 2000 and served as the Senate President Pro Tempore from 2006 until his recent retirement. During his time in office, Scarnati also served as the lieutenant governor from 2008-2011 after the death of Lt. Gov. Catherine Baker Knoll.

“Joe Scarnati’s experience navigating the highest levels of state government are unrivaled,” said Tommy Johnson, Managing Director of ASP. “He brings a depth of understanding about business and government that will bolster our team’s ability to deliver for our clients.”

“Sen. Scarnati’s experience positions him perfectly as a go-to advisor who can focus on economic growth through business and job-creation,” said Nick Varischetti, a founding partner of the firm.

Prior to the launch of ASP, Johnson most recently served as vice-president of CONSOL Energy and CNX Resources. He also served as a legislative aide to Sen. Rick Santorum and in a campaign capacity as an energy advisor to Trump’s presidential campaign in the past.

Varischetti spent the past decade as an attorney with one of Pittsburgh’s largest law firms, Burns White. His family is also a minority owner of the Pittsburgh Steelers.

The firm will have offices in Scarnati’s hometown of Brockway, Harrisburg, and Pittsburgh.