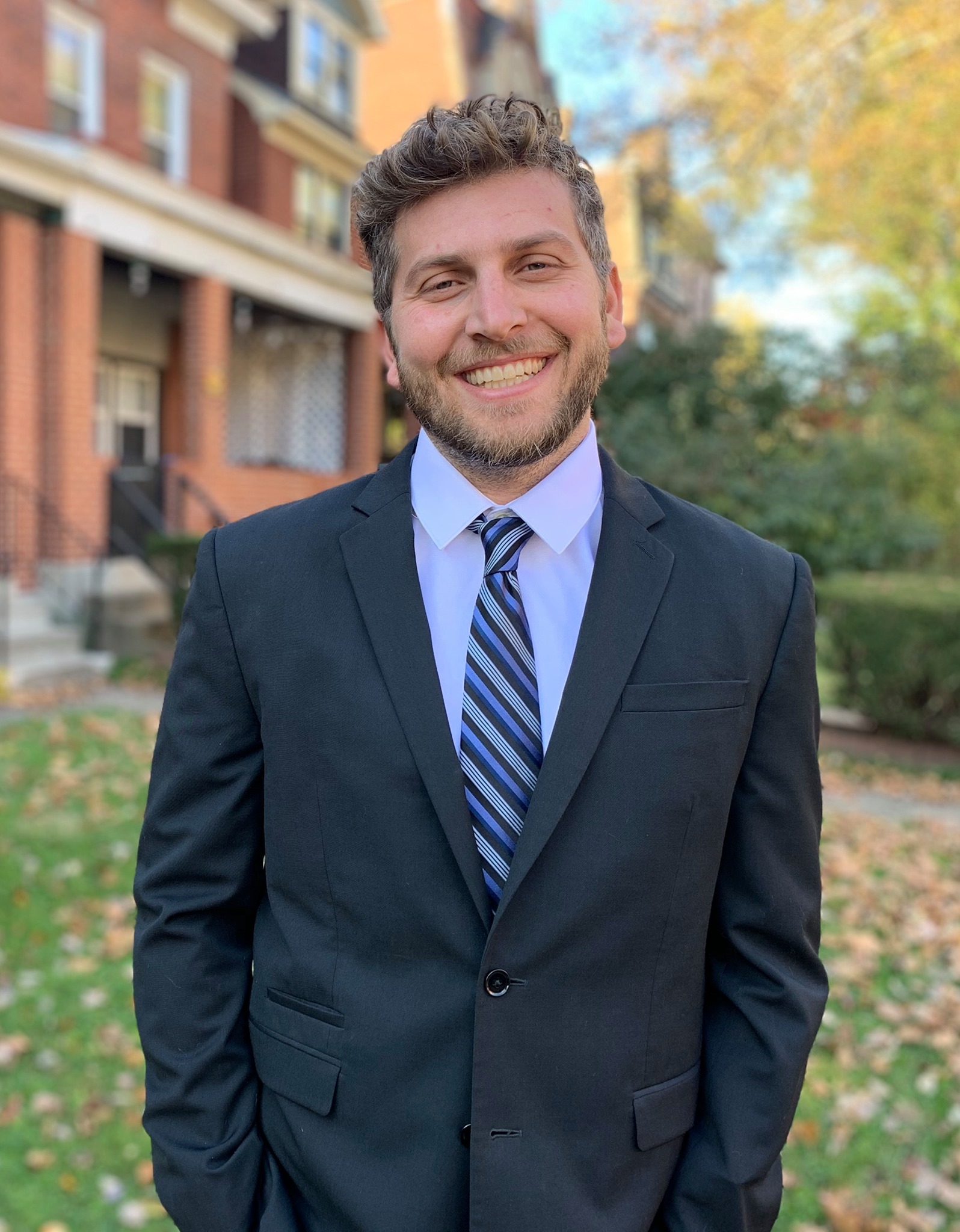 Costa, who was first elected to the state Senate in 1996, ran unopposed in the primary and general election in 2016.

In a release about his candidacy, Brittain said that career politicians and their donors dominate the political system and refuse to make systematic changes that are needed in society today.

“I’m running for state senate because I can no longer watch our elected officials refuse to address the difficult issues facing our society,” Brittain said in a release. “Career politicians and their donors have long dominated our system and refused to make systematic changes necessary to face today’s issues, I want to change that.”

According to WESA, who first reported about Brittain’s entrance into the race, the progressive challenger said he doesn’t view Costa as a “bad person” and doesn’t “necessarily disagree with his voting record,” but made the case that Harrisburg isn’t making the necessary changes needed for the state.

Costa responded in the WESA story saying that he understands some of the frustration about lack of progress in Harrisburg, but pointed to the Republican majority and said that it “makes it difficult to advance progressive measures.” Costa added in the story that he was “a little bit surprised” to have a primary challenger, but he is “taking this challenge seriously.”

In a statement to PoliticsPA, Costa’s campaign reiterated that they take every election seriously and touted his record as proof he advocates for the issues most important to the district.

“Senator Costa takes every election seriously and considers it an honor to represent the people of the 43rd district,” said Craig Grella, campaign spokesman. “He is a tireless advocate for his constituents and it shows in the strong support he receives from both sides of the aisle. His campaign has been active for months and will continue advocating for important issues in every neighborhood and community he serves.”