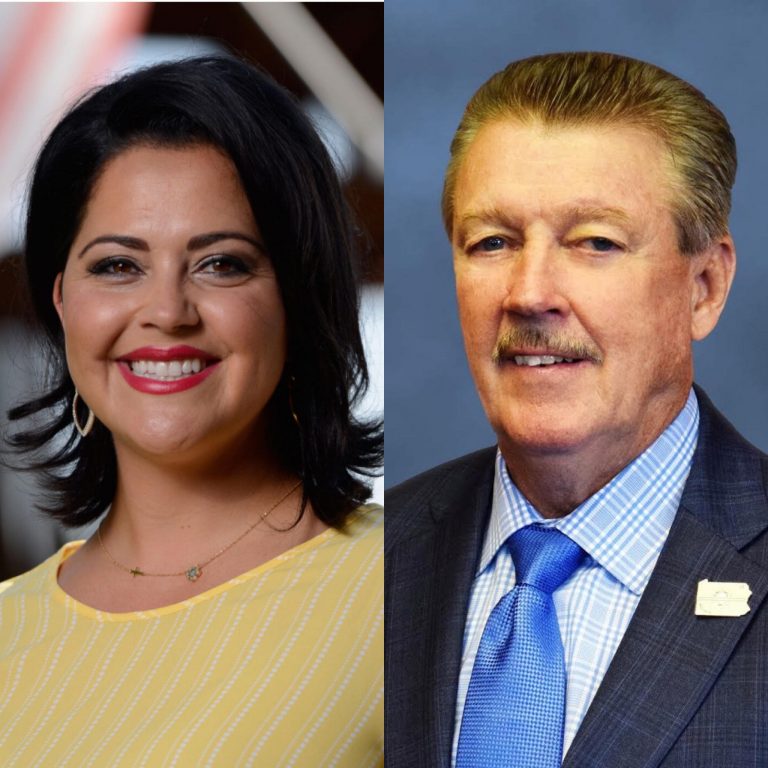 Election Day 2020 was six weeks ago and the Department of State has finally certified the last outstanding race in Pennsylvania. On Wednesday, DOS certified a 69 vote win for incumbent state Sen. Jim Brewster (D-Allegheny): 66,261-to-66,192 over GOP challenger Nicole Ziccarelli.

Sound settled? Not yet. Ziccarelli is challenging a batch of ballots in federal court that would tip the result to her. Senate Republican leadership backs her position. The result Wednesday night was a social media battle between Senate Ds and Rs.

CONGRATULATIONS to my friend & colleague @SenatorBrewster on his hard fought victory. Tonight, the Department of State certified his win: 66,261 votes for Sen Brewster, 66,192 for his opponent.

Every vote counts & I know Sen. Brewster will spend his next term serving all voters. pic.twitter.com/eMPZQDpd85

Check out the official papers showing ⁦@SenatorBrewster⁩ as the certified winner in his election. The votes were cast & counted. Legal challenges were waged and won. The voters made their decision. Congrats to ⁦@SenatorBrewster and to democracy! ⁦⁦@PaSenateDems⁩ pic.twitter.com/e3dFtebRqJ

The Department of State certified @SenatorBrewster’s win tonight – 66,261 to 66,192 votes. I’m so glad to have my partner on the Education Committee back. We have work to do. @PaSenateDems pic.twitter.com/DId3zYsUS8

Secretary of State @kathybookvar took an oath to uphold the PA constitution not an oath to the PA Dems. With .06% separating the candidates, the court must be allowed to issue its decision. #PASenate

With all due respect to the Senate Minority leader, a partisan Secretary of State is not the final judge of who wins contested races like these. z

Hard to believe that a lawyer doesn’t know the law. This case is still being adjudicated… let’s wait until the case is finalized #CountEverLegalVote https://t.co/YMQiRcfkOf

On Thursday afternoon, Ziccarelli sent out a thread of tweets explaining her confidence in being declared the winner when the case is heard in federal court.

The legal issue surrounds a specific batch of 310 mail ballots that arrived before 8pm on election day, but which were not dated by voters. Allegheny County included those votes in the tally, which put Brewster ahead of Ziccarelli. The other county in the 45th district, Westmoreland, did not (although Brewster reportedly won Westmoreland’s undated ballots, so adding them to the count wouldn’t help Ziccarelli.) Voters were instructed to sign and date mail ballots; Ziccarelli’s position is that ballots that didn’t should be tossed.

Her case is a long shot. The Pa. Supreme Court already ruled that such ballots should be counted. The Court said the provenance of the sign-and-date requirement was muddled, and that small technical errors shouldn’t result in disenfranchisement. The 3rd Circuit Court of Appeals already determined that the issue is a state-law one, not federal. If Ziccarelli wins in federal court on Jan. 8, eventually the matter would arrive back at the 3rd Circuit. Her narrow path to office likely would require a victory before the U.S. Supreme Court.

SD45 will determine if Republicans net one state Senate seat or break even this cycle; if Brewster is seated the GOP majority will be 28-to-21, plus 1 Independent.

This story was updated to correct the following: Sen. Jim Brewster (D-Allegheny) and include Ziccarelli’s tweets responding to the state’s certification.