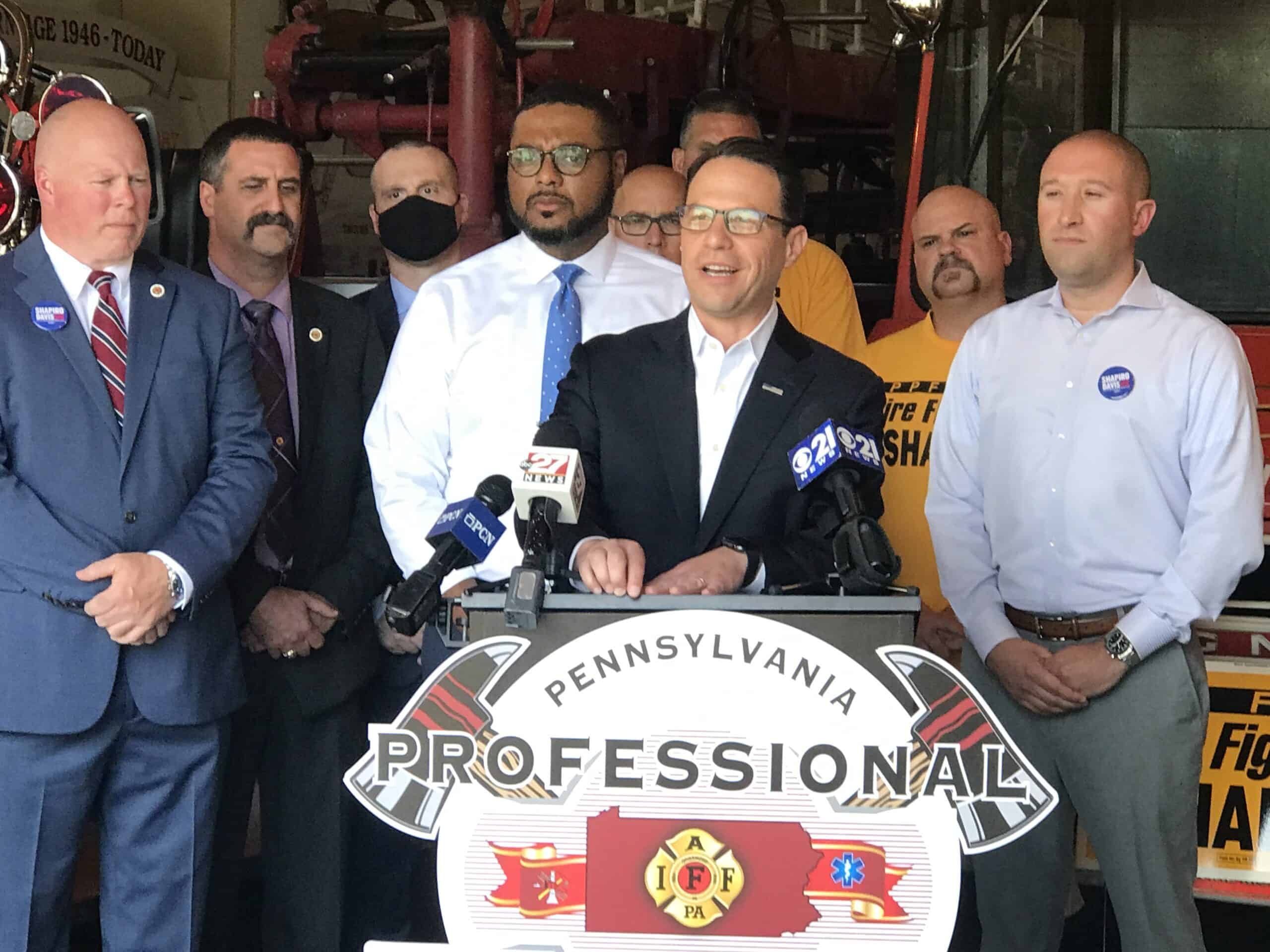 “As Professional Paid Firefighters we provide a critical public service that is instrumental to keeping our communities safe,” said Bob Brooks, President of the Pennsylvania Professional Fire Fighters Association. “We are neighbors, little league coaches, and valued members of our communities – and Josh Shapiro and Austin Davis know our worth to this Commonwealth. We proudly endorse their ticket because they are one of us. Josh and Austin are our brothers, and we will be with them in this campaign and on this journey.”

“I am humbled and honored to have the support of the Pennsylvania Professional Fire Fighters Association, and as Governor, I will always fight for the brave men and women who keep our communities safe,” said Shapiro. “As Attorney General, I have always stood with Pennsylvania workers – fighting for good-paying, union jobs and standing up to attacks on their bargaining rights. I am immensely grateful for PPFFA’s enforcement, and I look forward to working together to continue fighting for them and the communities they serve.”

Shapiro also took the opportunity to talk about issues from the recent Suffolk University poll, plans to campaign with John Fetterman, and the upcoming Supreme Court ruling that could impact Roe v. Wade.

“There are going to be a lot of polls in this race,” he said. “I talk all the time about how razor-thin this election is going to be. Our last two presidential races in this state have been decided by literally less than one point and I expect that the races this time will be equally close.”

“I look forward to campaigning with John, with Austin and our entire ticket,” he continued. When asked about discussions about Republicans tying Shapiro to President Joe Biden, he stated that “I don’t take my cues from Washington, D.C. I take them from Washington County. I’m focused on here.”

When asked about Roe v. Wade, “When that opinion comes out, in effect what it means, is that state law will govern. Our state law says that up to 23 weeks, a woman can have an abortion in consultation with her physician. Knowing that my opponent not only wants to ban abortions and have no exceptions, he wants to go a step further and actually prosecute doctors who perform them. We know those bills are going to pass the Legislature. The real issue is whether the new governor is going to sign those bills into law or veto them. I will veto the bill. Doug Mastriano will sign it.”