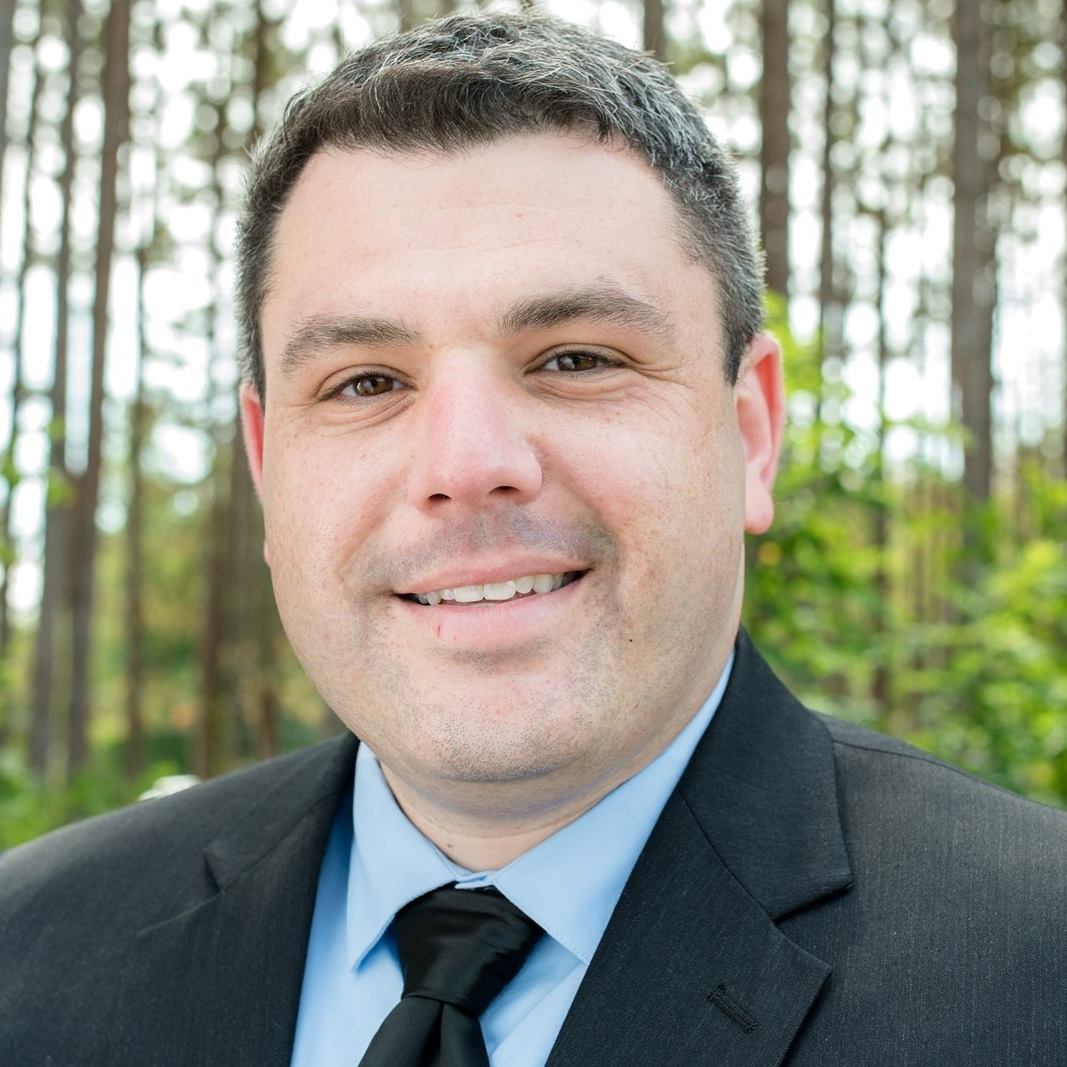 A month to mobilize voters.

First reported by the Pennsylvania Capital-Star yesterday, NextGen America is pledging on the ground support in Pennsylvania’s 12th Congressional District ahead of the May 21 special election. This seat, vacated by Rep. Tom Marino (R-Lycoming), is being sought by state Rep. Fred Keller (R-Snyder) and Democratic candidate Marc Friedenberg, a Penn State faculty member.

The super PAC, run by liberal billionaire Tom Steyer, aims at engaging young voters on “protecting the fundamental rights of every American.” The five issues they organize their work around are protecting the climate, welcoming immigrants and respecting their rights, fighting for equal rights and opportunity, healthcare as a “human right” and the ongoing fight for women’s reproductive rights, and pushing for an economy that works for everyone.

NextGen is on the ground at Penn State University a month prior to the election in hopes of knocking on 2,000 doors, registering voters, educating them on the absentee ballot process, while also targeting young people through social media outreach.

Larissa Sweitzer, Pennsylvania’s State Director for NextGen, said after the PAC surveyed about 300,000 young people in 2018, it’s clear just one candidate in this race is talking about the issues most important to them.

Friedenberg who has talked about supporting Medicare for All, college affordability, the Green New Deal and more progressive initiatives in his campaign, welcomed the endorsement.

“While we have zero engagement with NextGen, we believe it demonstrates how important this race is to the state,” said Gregory Minchak, spokesman for the Friedenberg campaign. “This race will decide if Pennsylvania is to be a leader in alternative energy development, creating new infrastructure that will support good paying jobs, and stopping the brain drain plaguing the district. According to the media report, NextGen is focused on getting students politically engaged, which should be welcomed by both candidates.”

In addition to targeting college students by knocking on doors, Sweitzer said the PAC will also use social media to their advantage leading up to the election, even targeting voters who are not as politically engaged. She said they are currently researching the platforms to utilize, but specifically referenced the PAC’s recent efforts leading up to the Wisconsin Supreme Court election that reached out to voters reminding them an election was coming up through ads that targeted followers of widely followed Twitter accounts and Instagram influencers, which included the “Cats of Madison” Instagram account.

The introduction of NextGen in the race quickly prompted responses from the Pennsylvania GOP and the Keller campaign.

The Pennsylvania GOP shot out a press release yesterday pressing if Friedenberg agreed with Steyer on his push to impeach President Donald Trump.

Keller’s campaign sent out a fundraising email this morning labeled “dark money” on the news that Steyer’s PAC is pledging support in the race. The email from Keller’s campaign writes that “wealthy, out-of-state liberals” are trying to buy the race for his opponent.

This story was updated with comment from the Friedenberg campaign.