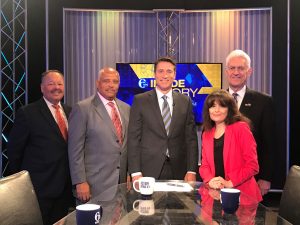 Sean Lafferty from WJET in Erie guest hosts this Sunday. Should communities without their own police force have to pay extra for state police protection?  Sean sits down with State Representative Mike Sturla to discuss House Bill 959. We also take a fresh look at the budget stalemate. Analysts Christopher Nicholas and Brittany Crampsie looking at the state of negotiations. Are lawmakers at odds or working together peacefully?

This week on CBS 21’s “Face the State with Robb Hanrahan,” Robb sits down with Pennsylvania State Police Commissioner Tyree Blocker to discuss 21st Century policing, recruiting and covering for communities that are doing away with own police departments. Political Insider Charlie Gerow asks him about convicted State Trooper killer Eric Frein and whether the Governor should relax his stance on the death penalty. You’ll want to see the Keystone Commentary where Gerow gets into it with conservative radio host R.J. Harris over Donald Trump Junior’s meeting with the Russian attorney. Two guys who usually agree certainly  don’t on that issue. Watch the most talked about local political program in Central Pennsylvania, “Face the State” Sunday morning at 8:30.

Host Matt O’Donnell and the panelists go behind the headlines of our region’s top news stories and offers some in-depth commentary and solution-based answers to some important issues.  Topics include The Bucks County Killings, Philadelphia’s murder rate, New Jersey Schools teaching students ‘how’ interact with police, Bloomberg’s new pro-soda tax ad buy, and Philadelphia’s NEW Interim District Attorney.  Catch the Inside Story .. Sundays at 11:30 am. 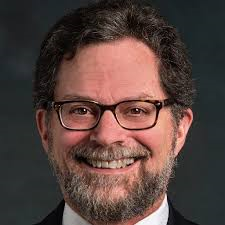 Why is finding a solution to America’s healthcare needs, such a difficult, politically divisive problem?

Don’t miss Martin Gaynor’s wide-ranging and insightful discussion about the healthcare policy impasse in America, Sunday morning, @11:30AM., on the “KD/PG Sunday Edition”, right after CBS’ “Face the Nation”, on KDKA-TV. 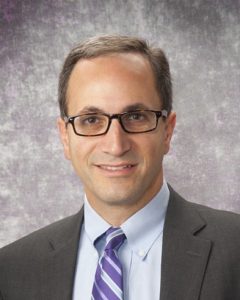 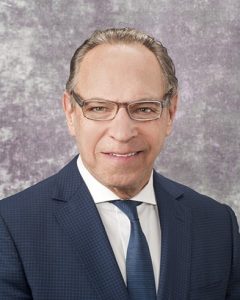 A special look at the re-naming of UPMC’s Cancer Center, as the UPMC Hillman Cancer Center – in memory of Pittsburgh philanthropists Henry and Elsie Hillman (Henry Hillman died, this past spring – and what their personal and financial support has meant, in the vital medical research and treatment, at UPMC, of cancer.

Our guests are Robert L. Ferris, M.D., Ph.D. – Director of the UPMC Hillman Cancer Center, an expert in immunotherapy, and a specialist, in the treatment of head & neck cancer – and Stanley Marks, M.D. – Chairman, of the UPMC Hillman Cancer Center. His patients have included Pittsburgh Penguins’ owner and Hockey Hall of Fame member, Mario Lemieux, and James Conner – Pittsburgh Steelers rookie running back, and University of Pittsburgh All-American.

We’ll also talk about the difficult news announcement, this past week, that Republican Senator John McCain, from Arizona, has been diagnosed, with a primary glioblastoma – an especially aggressive form of brain cancer, and hear about the options Senator McCain is facing, for treatment.

Finally, we’ll tell you how Chatham University is making a great name, helping to encourage the development of women business owners, through its new “entrepreneur hub” – in East Liberty. Rebecca Harris – Executive Director of Chatham’s Center for Women’s Entrepreneurship, talks with Jon Delano, about how this “entrepreneurship hub” can be an economic generator for business, in Pittsburgh.

Please join Jon Delano, for this important, and timely discussion, this Sunday morning@6:30AM., on “The Sunday Business Page”, on KDKA-TV!