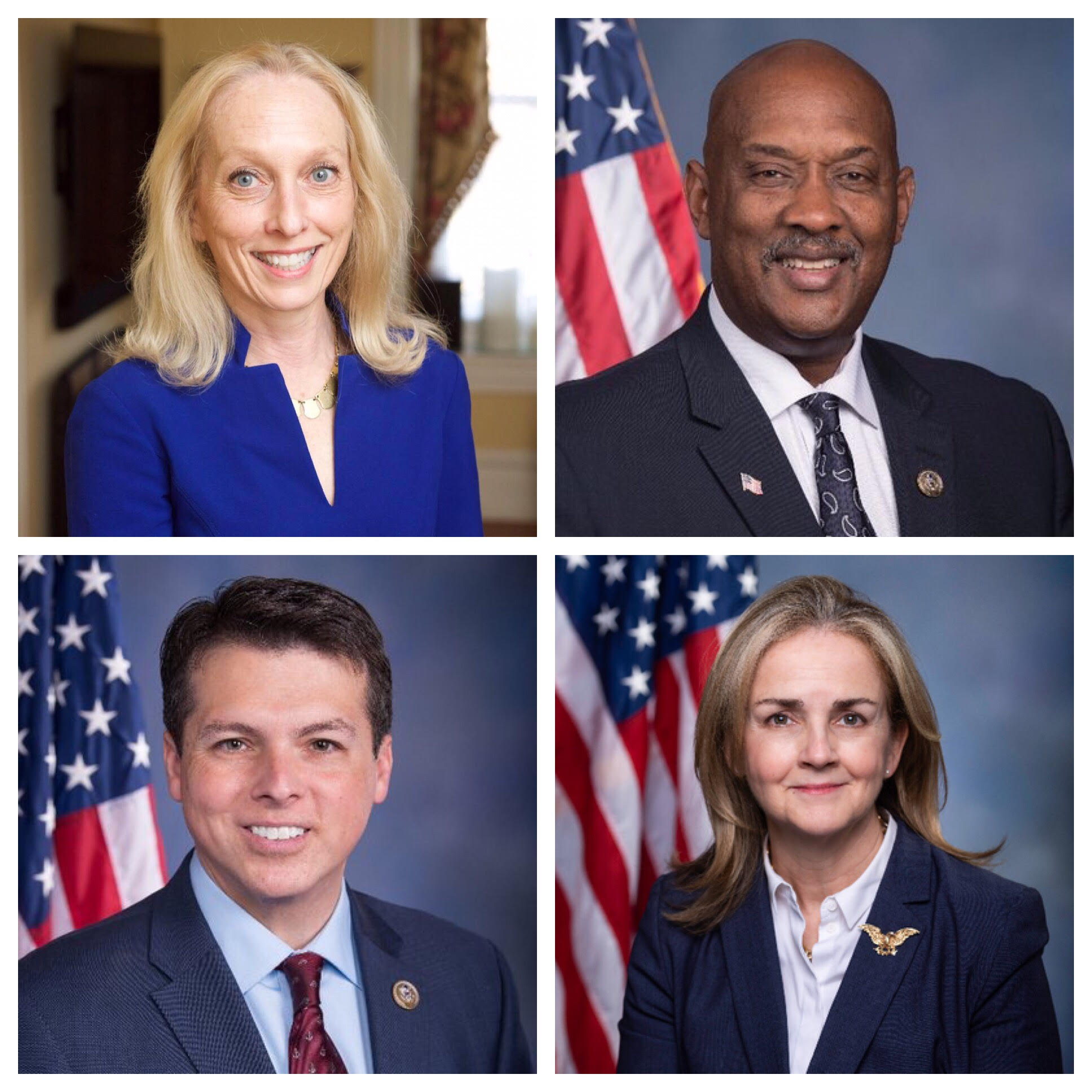 A lot has changed since the beginning of May.

Murmurs of proceeding with impeachment for President Donald Trump was only supported by some of the most progressive Democrats in the country, including just one Pennsylvania Democrat: Rep. Dwight Evans (D-Philadelphia).

Evans’ support for impeachment, which he has vouched for since 2017, doesn’t seem so out of the mainstream in Pennsylvania now as three more Congressional Democrats in the Philadelphia area have jumped on board in these calls.

Yesterday, Rep. Brendan Boyle (D-Philadelphia) took to Twitter after Special Counsel Robert Mueller made a public statement on his report, expressing his thought that it was time to move on with impeachment hearings.

Agreed. It’s clear now that Congress must hold hearings on the findings of the Special Counsel, including the witnesses who gave testimony to investigators. It’s time to officially start Impeachment Hearings. https://t.co/uLCo0l5Snu

In addition to leading the public reading of the lengthy Mueller report, Scanlon has become one of the prominent Democrats leading the charge. She made an appearance on MSNBC’s Rachel Maddow Show last night reinforcing her position hours after Mueller’s public address.

What Special Counsel Mueller said today was no surprise to anyone who has read the #MuellerReport.

TY @maddow for having me on to continue this important discussion. pic.twitter.com/0iubgZwWDy

Dean addressed the calls at a town hall meeting last night in her district calling Trump the “most indecent president of our lifetime” according to the Pennsylvania Capital-Star.

A majority of Pennsylvania Republicans, excluding Rep. Brian Fitzpatrick (R-Bucks), have been steadfast in their support for Trump amid the growing dialogue for impeachment from the opposing party.

Rep. Lloyd Smucker (R-Lancaster) singled out fellow GOP Rep. Justin Amash (R-MI) in a town hall for his support for impeachment hearings saying his colleague must have been “turned upside down and dropped (him) on his head” saying it made no sense to call for impeachment, according to the York Dispatch.

According to a Morning Call article on May 1, all Republicans in PA’s Congressional delegation, except Fitzpatrick, plainly said no or didn’t answer the question on whether they’d support impeachment proceedings. Fitzpatrick’s statement at the beginning of the month described the notion of proceeding with impeachment as “premature”.