Wagner Certified Bail For Accused Sexual Predator While a Bondsman 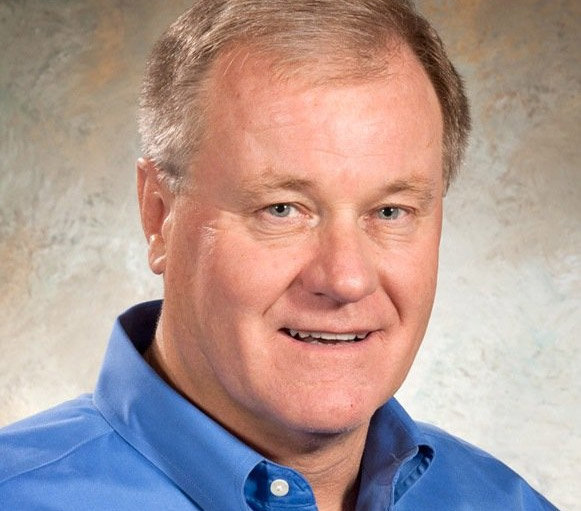 On December 11, 1984 Wagner signed a certification of bail and discharge for Jeffrey Markey as surety.  Markey was charged with corruption of minors and involuntary deviate sexual intercourse.  Part of Wagner’s job was to ensure that Markey showed up for his trial date.

While he was out on bail on May 30, 1987 Markey is accused of taking a 13-year-old to a park and forcing him onto a bench and performing oral sex on him.

On November 29, 1990 York County entered a judgement against Markey and Wagner “on forfeited bail bond” for Markey missing his court date.

“Anyone who understands the bail bond process knows that providing a bond for a defendant isn’t an endorsement of the person or the crime. Scott certified that he would do everything he could to return him,” Wagner campaign spokesman Andrew Romeo said.

“The insinuation that Scott is somehow complicit in these acts is ridiculous, insulting and desperate,” Romeo said.

Wagner’s campaign blamed the information coming to light on one of his primary opponents, Paul Mango.

“The same week Paul Mango is shopping around negative and false attacks throughout the Southeast Caucus and Republican State Committee in a last-ditch attempt to save his failed campaign he is actually sinking to a new low,” Romeo said.

The PA GOP’s winter meeting, where they will vote on whether to endorse for Governor and who to endorse, is scheduled for February 9th and 10th.  More pressing is this weekend’s Southeast caucus straw poll, which will be the fourth of the straw polls held ahead of the meeting.  So far, Wagner has the lead among the four candidates in the race with 91 votes, 61 votes ahead of the closest challenger.

“We’d say they are beneath Paul Mango, but the sad truth is the past few months have shown nothing is beneath him.”

Mango’s campaign responded calling for Wagner to explain the allegations against him.

“It’s becoming tiring that as more and more concerning news about Scott Wagner becomes widely known, he simply blames others and tries to play the victim.  Instead he should start doing some explaining so voters can learn more about these troubling allegations,” Mango campaign advisor Matt Beynon said.