Who Will Lead the PA Democratic Party? 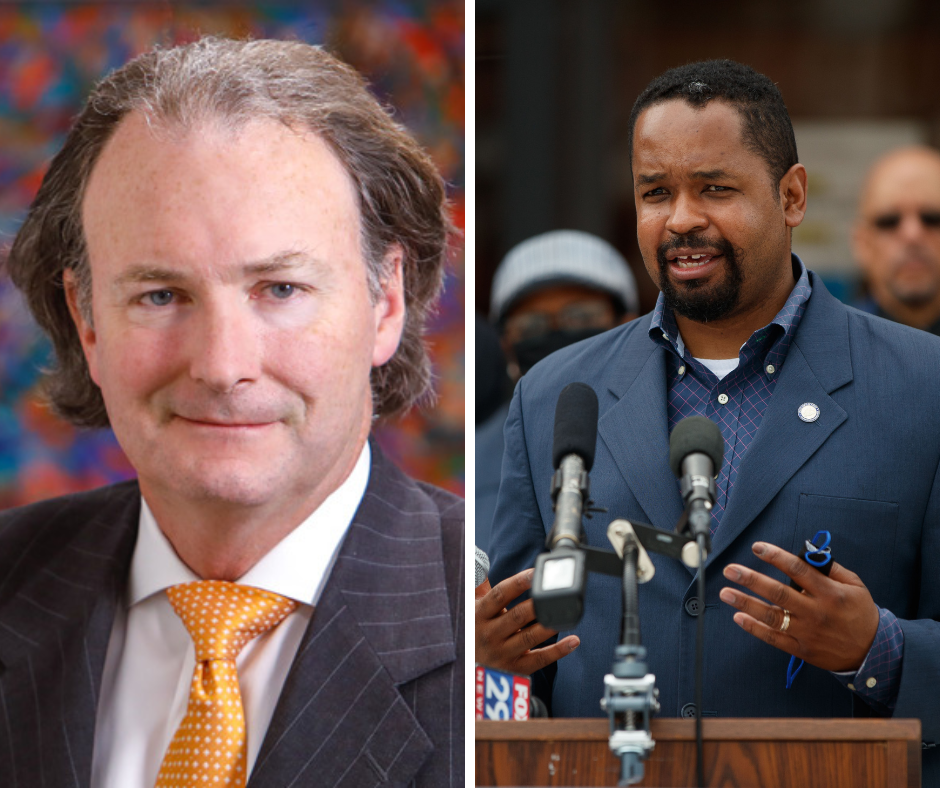 At a time when Pennsylvania Democrats are coalescing behind gubernatorial candidate Josh Shapiro, a fight for leadership within the group has spilled into the open.

With current chair Nancy Patton Mills not seeking another four-year term, vice chair Sharif Street has been campaigning for the top position.

He has encountered some resistance, as Shapiro is urging State Committee members to vote for Gerald Lawrence, chair of the Democrats’ Southeast Caucus that is made up of Berks, Bucks, Chester, Delaware, Lancaster, Lehigh and Montgomery Counties.

“We believe that the leadership required now must come from someone who can focus entirely on the task at hand,” said Shapiro in the email. “For that reason, we’ve made it clear for months that our state party should not be led by an elected official who must juggle competing priorities in facing re-election, serving their constituents, maintaining their own political relationships, and putting their own ambition ahead of what our party needs.”

Shapiro also said that Lawrence was the only candidate “putting our party’s success ahead of self-interest, and putting in the hard work.” As there are only two candidates for the position – Street and Lawrence – that was clearly aimed directly at Street.

Lawrence, who has served as a State Committee member for 25 years, gave $25,000 to Shapiro for PA in December. He has been a Delegate to the Democratic National Convention five times, including in 2020, and is both legal counsel to and Caucus Chairman of the Pennsylvania Democratic State Committee. Since 2016, he has served as one of nine members of the Pennsylvania Judicial Advisory Commission by commission of Governor Tom Wolf.

“My conversations with Democrats across the state convinced me to run for chair, and their widespread and overwhelming support has been inspiring,” he told the Philadelphia Inquirer.