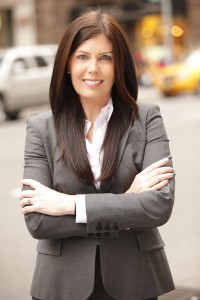 Maybe it was a change of heart.

It’s beginning to look like Philadelphia District Attorney Seth Williams is trying to create some separation between himself and the trio of controversial prosecutors he hired on who were involved in the infamous email chains.

More likely, though, Williams recognizes that he spent a great deal of political capital on defending these men and is considering whether that may have been a questionable decision.

“I am personally saying mea culpa,” Williams told the Inquirer concerning his decision not to fire the three men. “I needed all the evidence, and I didn’t have it. And we need all of it, to restore the public’s trust across this commonwealth.”

In September, Williams settled on a punishment for Frank Fina, Marc Costanzo and Pat Blessington: a single session of “sensitivity training”.

“I failed,” the DA admits now. “I should have asked at that point for all the emails so I could have had the complete picture – from everyone.”

Kane, who has been inconsistent about releasing emails in the past, now says she may open the floodgates. According to William Bender of the Daily News, however, the Attorney General wants assurances she will not be prosecuted for violating a protection order for Fina.

The two sides appear to be at loggerheads as Kane argues that Williams never asked for the emails while he counters that she can release them whenever she wants.