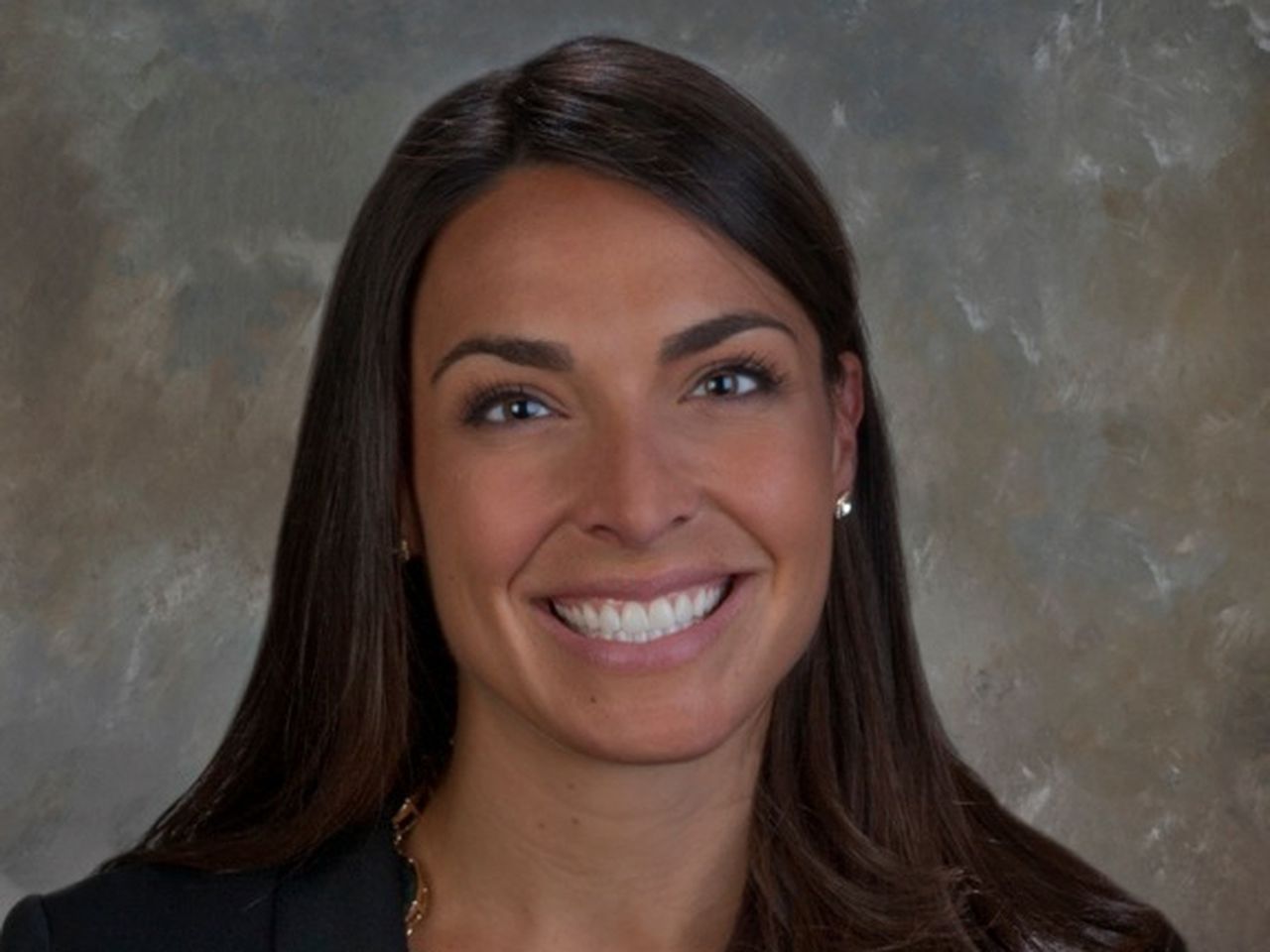 Gov. Tom Wolf has announced his selection to lead Pennsylvania’s Department of Health.

On Friday, Wolf announced his intention to nominate Alison Beam, his Deputy Chief of Staff, to serve as Secretary of the Department of Health.

“Alison Beam is a talented public servant who brings years of experience in health care policy and implementation to this position,” Wolf said. “Alison knows that a strong, widely available, and successful vaccination strategy is the path out of the pains of this pandemic.”

“Her foremost and immediate focus will be on the strategic distribution of the COVID-19 vaccine, making sure Pennsylvania receives as many doses as possible from the federal government, and that the Pennsylvania Department of Health coordinates with hospitals, health centers, county and local governments, and pharmacy partners to make this vaccine as widely available as possible to Pennsylvanians everywhere,” Wolf continued.

Beam will be taking over for Dr. Rachel Levine, who was nominated last week by President Joe Biden to serve as the Assistant Secretary for Health at the United States Department of Health and Human Services.

During Beam’s role as Wolf’s Deputy Chief of Staff, she was tasked with coordinating initiatives and resources across Pennsylvania’s departments of Health, Human Services, Drug & Alcohol Programs, Aging and Insurance, as well as the Office of Advocacy and Reform. Beam also helped coordinate the Wolf administration’s COVID-19 pandemic response, the rollout of Pennie, Pennsylvania’s health insurance marketplace; the Reach Out PA campaign; and the Wolf administration’s health care reform plan, according to a release about her nomination.

Prior to serving as Wolf’s Deputy Chief of Staff, Beam’s previous roles include serving as Chief of Staff to the Pennsylvania Insurance Commissioner, serving as Director of Public Policy and Associate Counsel for Independence Health Group.

“Wendy brings years of public health expertise and a commitment to improving public health practice in Pennsylvania to the role of Interim Acting Physician General,” Wolf said. “Wendy has been an integral part of our COVID-19 pandemic response efforts, and that experience will be an asset in this role.”

Braund will also be taking over for Levine in this role.