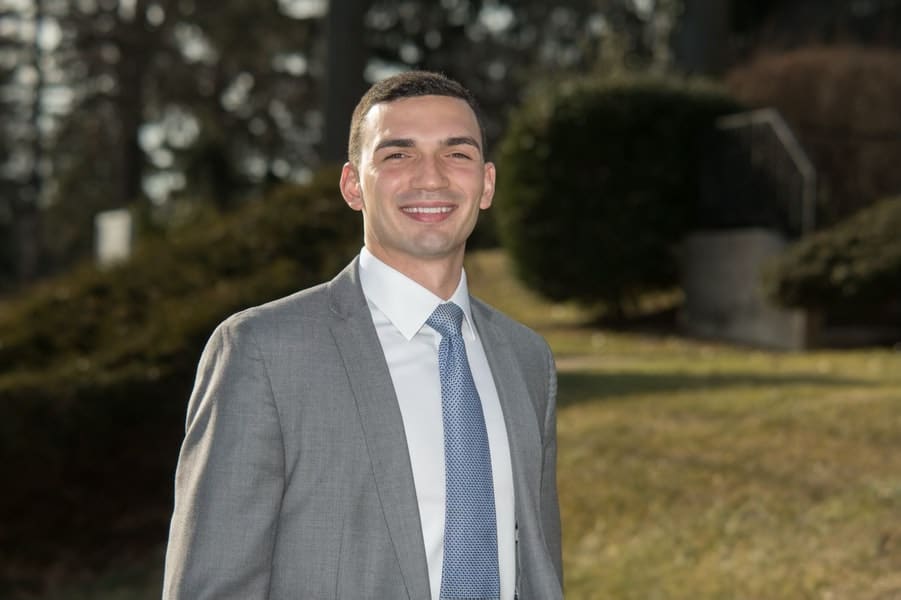 After 29 days, a decision is in for the 14th Senate District Democratic primary.

Tara Zrinski conceded to Nick Miller on Wednesday in a race that had a 42-vote difference. The concession came following the settlement of a federal lawsuit filed by nine voters in the contest against the Lehigh and Northampton boards of elections, who were defendants.

Under the settlement, those 260 votes will not be counted.

“I am thrilled to be the official Democratic nominee,” Miller told the Morning Call. “I am committed to fighting for voters’ rights across the Commonwealth.”

“Making sure every vote gets counted has been my highest priority,” said Zrinski, a Northampton County commissioner. “This settlement represents movement towards that goal, while also allowing us to move forward toward the November elections. While I am deeply saddened that the votes in this race will not get counted, which means I will not be the democratic nominee for State Senator for District 14, improving the vote by mail process and ensuring greater access to the ballot box in future elections is what is most important to me.”

According to the Department of State election returns website, Miller received 8,835 or 42.4 percent of the votes cast, while Zrinski received 8,793 or 42.2 percent. Yamelisa Taveras was third with 3,229 votes.

The victory by Miller, an Allentown School Board member, sets up a November matchup with Republican nominee Dean Browning, a former Lehigh County commissioner.

According to a news release from Matthew Mobilio, attorney for the voters, as part of the lawsuit settlement, Lehigh County agreed to: