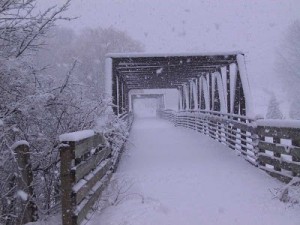 We have our first officially declared challenger to Tom Corbett, and a look back at PA-12. Good morning politicos, here’s the Buzz.

Cracking the Critz Code, by Brock McCleary, NRCC Polling & Deputy Political Director: The NRCC’s point-person for the Rothfus campaign opens up the GOP war room from the hotly competitive PA-12 race: “They handed me my worst defeat in politics and my most rewarding win – in a mere three years’ time.”

And don’t miss PoliticsPA’s Top Operatives: 2012: Pa. has a lot of political talent – some of the best in the country. These are the 20 men and women who stand out.

NEPA
The Times-Tribune: Scranton hopes for $1.3 million from nonprofits