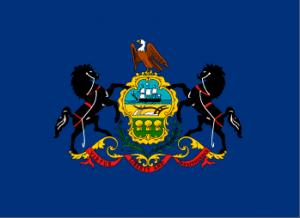 Gleason is stepping down as PA GOP Chair, Hutchinson will be the new Senate Finance Chair and we ask our readers to rate President Obama’s tenure. Good morning politicos, here’s the Playbook!

Gleason Won’t Seek Another Term as GOP Chair: The Chair of the Pennsylvania Republican Party will be stepping aside as expected.

Reader Poll: How Would You Rate President Obama’s Job Performance?: We ask our readers to consider the legacy of the 44th President of the United States.