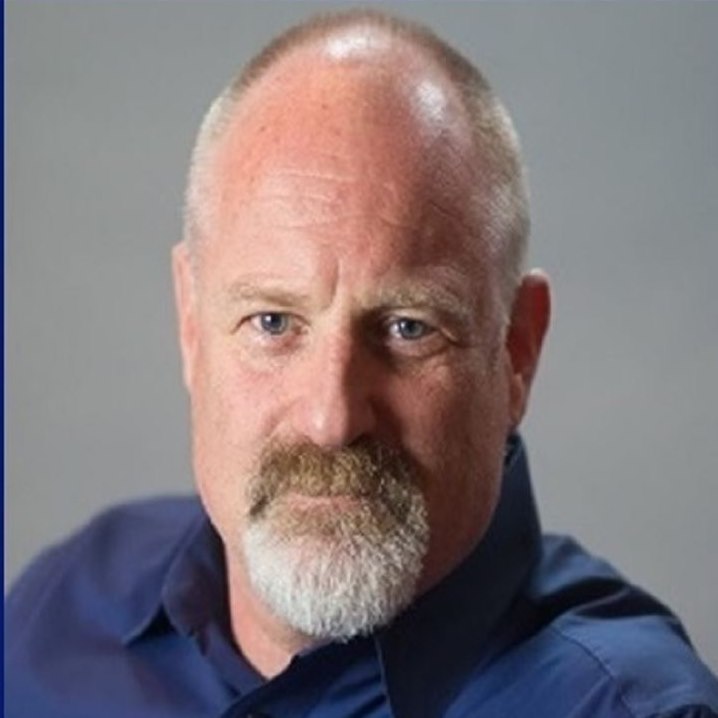 It appears Rep. Brian Fitzpatrick (R-Bucks) will once again have a primary challenger in his upcoming reelection bid.

Andrew Meehan, President of an investment advisory firm and grandson of the late longtime Philadelphia GOP party boss Austin Meehan, announced on social media a bid against Fitzpatrick in the Republican primary for the 1st Congressional District.

In an announcement video on Youtube, he dubs Fitzpatrick as an “Anti-Trump, Trump hating RINO” and believes he doesn’t support President Donald Trump’s agenda.

“Come April 2020, they will be able to vote for an actual Republican… who believes that it’s not good for us to go into the Trump 2020 election, where Trump is going to win the national election for President and us have a weak kneed, fake Republican, Brian Fitzpatrick, Anti-Trump, RINO, Trump hating RINO, as our representative going in on Trump’s coatails,” Meehan said in the announcement video.

Meehan lauds Trump in the video for bringing a “revitalized America” and said that although Trump is not “perfect”, he 100% supports the President. He touts being a “principled conservative” and says that Fitzpatrick is not an actual Republican and considers him a “Democrat, masquerading as a Republican.”

Meehan’s campaign website includes a video from Fox News host Jeanine Pirro criticizing Fitzpatrick and several other Republicans for siding with Democrats on a border related bill. The campaign website also includes clips of Fitzpatrick at a public forum voicing support for gun control, carbon tax, and opposing deportation of “immigrants who are unlawfully present in the United States.”

Despite his social media announcement, Fitzpatrick is still currently the only Republican that has filed paperwork with the FEC to run in 2020. As of now two Democrats, Pennsbury School Board member Deb Wachspress and Bucks County Prothonotary Judi Reiss, have filed paperwork to run in the district.

The first names have been confirmed for the First Congressional District (#PA01) race for 2020.

Pennsbury School Board member Deb Wachspress is running as a Democrat and sources and an FEC document show Bucks County Prothonotary Judi Reiss is planning to run as a Democrat.