Arkoosh Bows Out of Senate Race 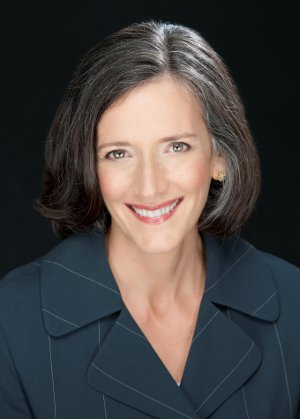 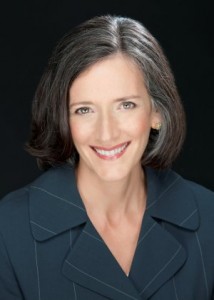 Val Arkoosh, chair of the Montgomery County Board of Commissioners, has suspended her campaign for the Democratic nomination for the open Pennsylvania U.S. Senate seat.

“We cannot let anything stand in the way of a Democrat being elected to the United States Senate. The stakes are just too high. And it’s become clear to me that the best way I can ensure that happens is to suspend my campaign today and commit to doing whatever I can to help ensure we flip this seat in November,” she said in a video statement.

Arkoosh, a physician and public health official, never really gained traction with the Democratic base in trying to leverage her connections in the Philadelphia region. She was attempting to become the Commonwealth’s first woman senator.

Her departure leaves Conor Lamb, John Fetterman and Malcolm Kenyatta as the three remaining, top-tier Democratic candidates in the race.