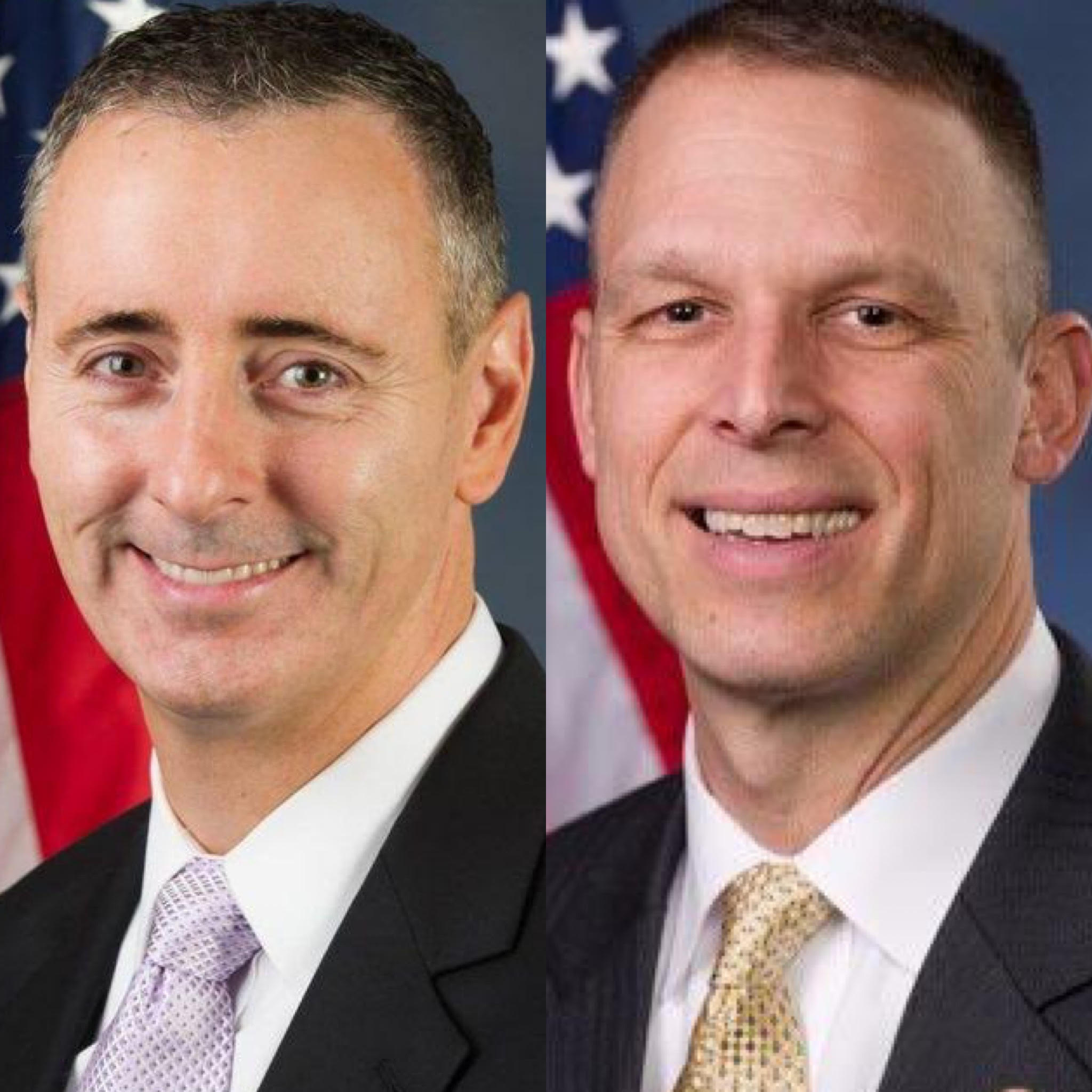 Democrats lost seats in the House during the 2020 election, but were able to maintain their majority and not lose any seats in the Keystone State.

On Tuesday, the Democratic Congressional Campaign Committee released a list of 22 House Republican seats that they say are in play and are aiming to flip in the 2022 election.

A pair of Pennsylvania Republicans, Reps. Brian Fitzpatrick (R-Bucks) and Scott Perry (R-York), have made the initial 2022 target list.

“Every single Republican on this list voted against putting checks in pockets and shots in arms, and we’re going to make sure voters in their district know it,” said DCCC Chairman Rep. Sean Patrick Maloney. “The DCCC is prepared to protect our majority by recruiting compelling candidates and empowering their campaigns with the resources they need to draw the contrast between Democrats’ record of fighting for the middle class and Republicans’ toxic brand of defending conspiratorial insurrectionists and opposing direct relief for working families.”

President Joe Biden’s $1.9 trillion COVID-19 relief package, known as the American Rescue Plan Act, largely passed along party lines in March. The state congressional delegation was split down the middle on the bill with the 9 Democrats in the state’s Congressional delegation voting to pass it and the 9 Republicans voting against it.

Fitzpatrick and Perry, who were also targeted by the DCCC during the 2020 cycle, won reelection by over 5 points in their most recent races and outpaced the top of the ticket.

Perry secured a fifth term in Congress by fending off a challenge from Democratic state Auditor General Eugene DePasquale. Perry won by 6.5 points in 2020, while Donald Trump bested Joe Biden by just under 3 points in the 10th Congressional District, according to Daily Kos.

Fitzpatrick defeated Democratic challenge Christina Finello by 13 points in 2020 to earn a third term in Congress. Biden carried the 1st Congressional District over Trump by nearly 6 points, according to Daily Kos.

Fitzpatrick is the lone Republican in the state to represent a Biden won district.

One difference in comparison to 2020’s list is that it does not include Rep. Mike Kelly (R-Butler) as an initial target.