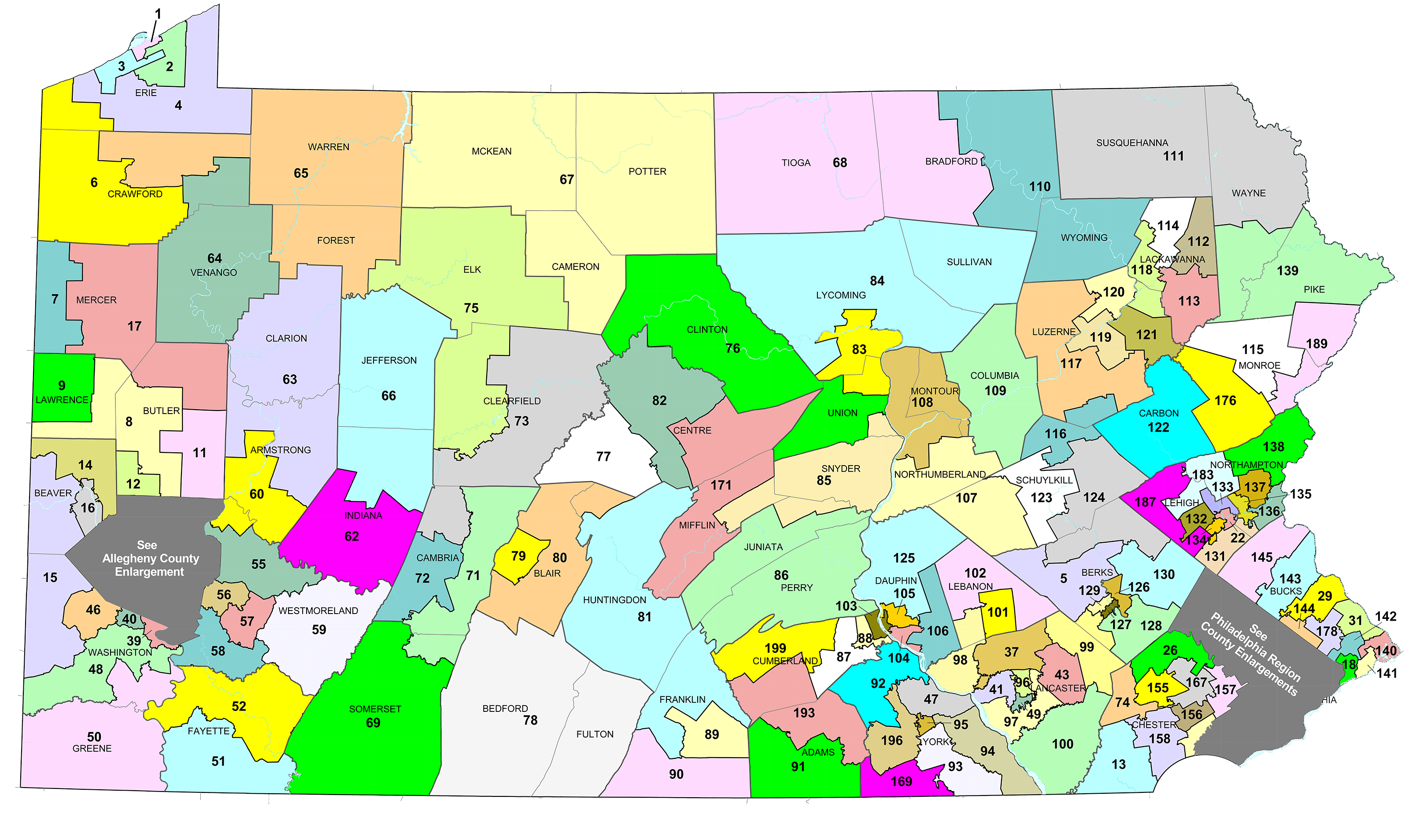 An unanticipated snag has developed in the Fayette County Republican Party’s plan to select a candidate to replace state Rep. Matthew Dowling (R-Fayette/Somerset) in the November general election.

Fayette is one of three Pennsylvania counties, along with Berks and Lancaster, that has not certified its primary results in the May election. The PA Department of State has filed suit against the trio over their refusals to count mail-in ballots in which the voter did not write the date on the outer return envelope.

Dowling won the GOP primary for the 51st state House seat against challenger Ryan Porupski by 20 percentage votes in May. The 37-year-old Uniontown resident announced earlier this month that he would retire at the end of this year, following a June 4 crash in which state police said he was driving under the influence of alcohol.

By removing his name from the ballot, it would enable the Fayette County Republican Committee to nominate a new person to compete for his seat by August 25. Therein lies the snag.

The state cannot fully certify the primary results without the results from the three counties. With only 52 such ballots in Fayette, including six GOP returns, it most likely would not change any current result. But rules are rules.

“This is why I have not officially withdrawn from the ballot at this point … I can’t until the primary election results have been certified,” Dowling said in a post on his personal Facebook page last week.

Candidates have until August 15 to remove their names from the ballot. This often occurs down ballot, when a person receives enough write-in votes to qualify for the ballot but was not actively campaigning for the position.

The Fayette County GOP Committee is planning on a Thursday vote to select Dowling’s replacement. However, the committee said the vote is contingent upon Dowling removing his name from the general election ballot, meaning the decision could be delayed or Dowling may have to remain as the candidate if the litigation is not settled soon.

According to the Committee’s website, “During this special meeting only Committee members who represent constituents in the 51st District are eligible to vote. The special meeting will be closed to the public but will include legal counsel and a notary public.”

Fed up with recent changes in how Pennsylvania’s elections operate – especially with mail-in voting – Fayette was refusing to count the 52 mail-in votes because officials are tired of numerous court rulings in recent years over how to handle elections.

“The bottom line is, we’re just tired of everything changing,” Fayette County Commissioner Scott Dunn said during a brief phone interview with the Observer-Reporter last Wednesday. “You change how you count. It’s not just this election. It’s every election. It’s after the fact.”

Counties were required to count undated mail-in ballots after the 3rd U.S. Circuit Court of Appeals ruled shortly after the May primary that they should be included in the vote tallies following a lawsuit contesting a judicial election in Lehigh County last year.