Folmer Resigns After Being Charged With Possession of Child Pornography 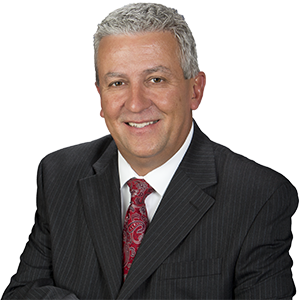 “We are sickened and disturbed by the charges brought against Mike Folmer yesterday. We have reviewed the criminal complaint and spoke with Mike Folmer early this morning to insist on his resignation from the Senate,” Corman and Scarnati said in a statement. “We are in receipt of his letter of resignation and the 48th Senatorial District seat is now vacant.”

Calls from Gov. Tom Wolf, Lt. Gov. John Fetterman and various state legislatures on both sides of the aisle for Folmer’s resignation began this morning.

Folmer was charged Tuesday evening with Sexual Abuse of Children, Possession of Child Pornography, and Criminal Use of a Communication Facility.

“This defendant serves as a state Senator and was entrusted to honor and represent his community in the Pennsylvania Capitol,” said Attorney General Josh Shapiro. “Tonight, our Office arrested Mr. Folmer for possession of child pornography and charged him with Sexual Abuse of Children, Possession of Child Pornography, and Criminal Use of a Communication Facility. I will continue to say it—no one is above the law, no matter what position of power they hold.”

Shortly after that release, the state Senate removed Folmer from his position as chair of the Senate’s State Government Committee.

Folmer served in the state Senate from 2006 until now.