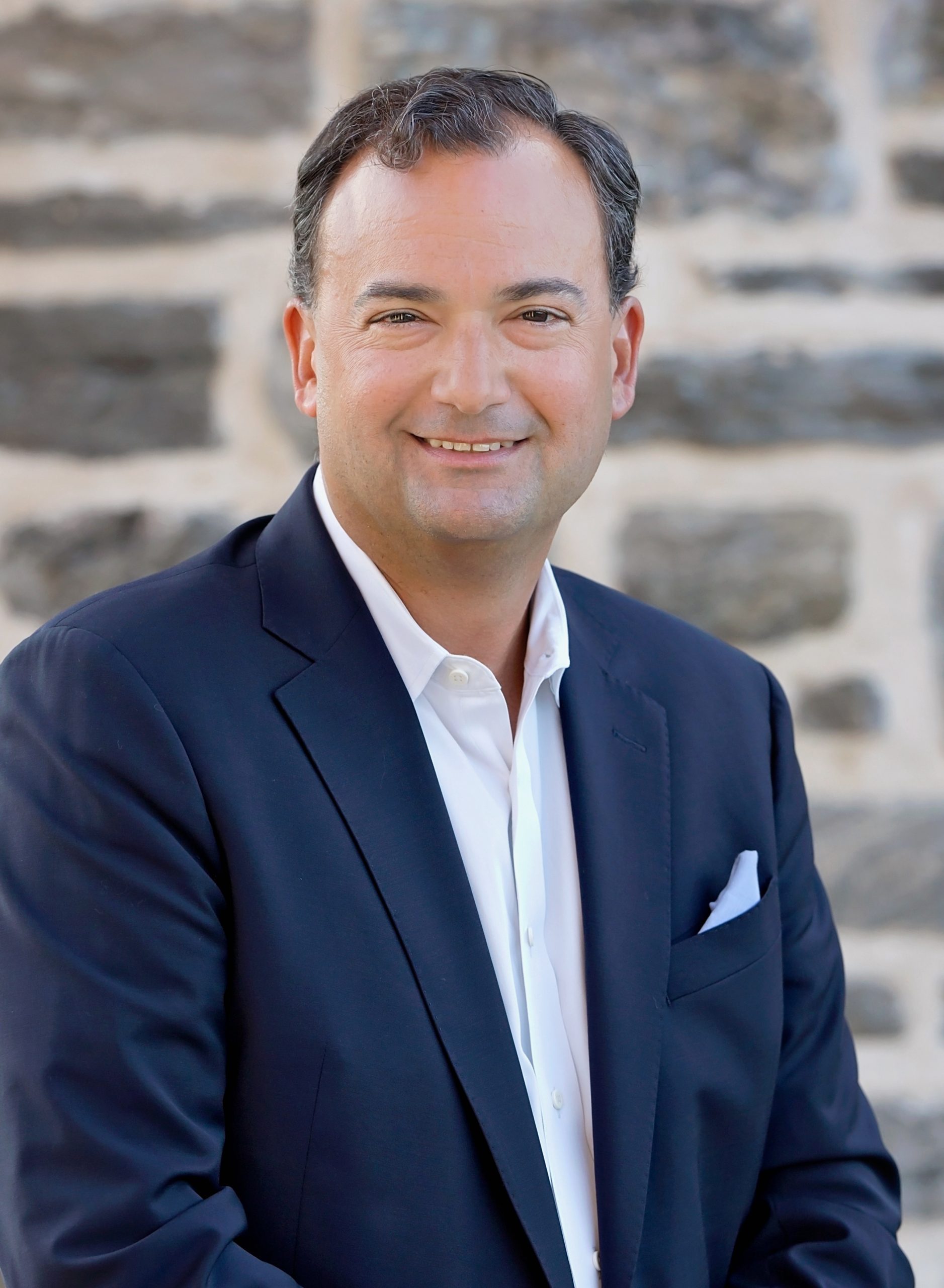 The Republican race to face Rep. Madeleine Dean (D-Montgomery) in the 4th Congressional District has begun.

Christian Nascimento, Vice President of Product at Comcast and former Methacton School Board president, announced that he is seeking the GOP nomination for the Philadelphia suburban House district.

“Our children deserve to share the great American dreams of their parents,” said Nascimento, a first generation American and Montgomery County native. “But we cannot afford to sit back and simply hope their dreams come true. Families and workers will only get a fair shake if we elect principled public servants who fight for the people they represent, not an extreme partisan agenda.”

“I’m running for Congress because, like you, I care deeply for my family, for my community, and for my country,” he continued in his announcement press release. “We have so much to be proud of and, with your help, I believe with all of my heart that our best days are still ahead of us.”

Nascimento also released a 2 minute-plus video detailing his upbringing, while laying out his concerns that “radicals in Washington are restructuring the U.S. economy” and “leftist policies” are negatively impacting schools and making the streets “far less safe.”

As the Vice President of Comcast, Nascimento writes that he’s worked “closely with small and medium sized businesses to improve their efficiency and help them grow,” according to his campaign.

He was also previously elected as a school board director in the Methacton district and was elected to two terms as School Board President.

Dean was first elected to Congress in 2018 after besting Republican Dan David by 27 points for the open seat.

She secured a second term in 2020 to represent the 4th Congressional District by defeating GOP challenger Kathy Barnette by 19 points. According to DailyKos,  Joe Biden bested Donald Trump by 24 points in the Democratic friendly district.

For several months, Dean was mentioned as a potential candidate for U.S. Senate, however, she announced in June that she will be seeking a third term in the House as opposed to launching a campaign for statewide office in 2022.

Nascimento, an Audubon native, is currently the lone Republican to file for the seat in 2022.