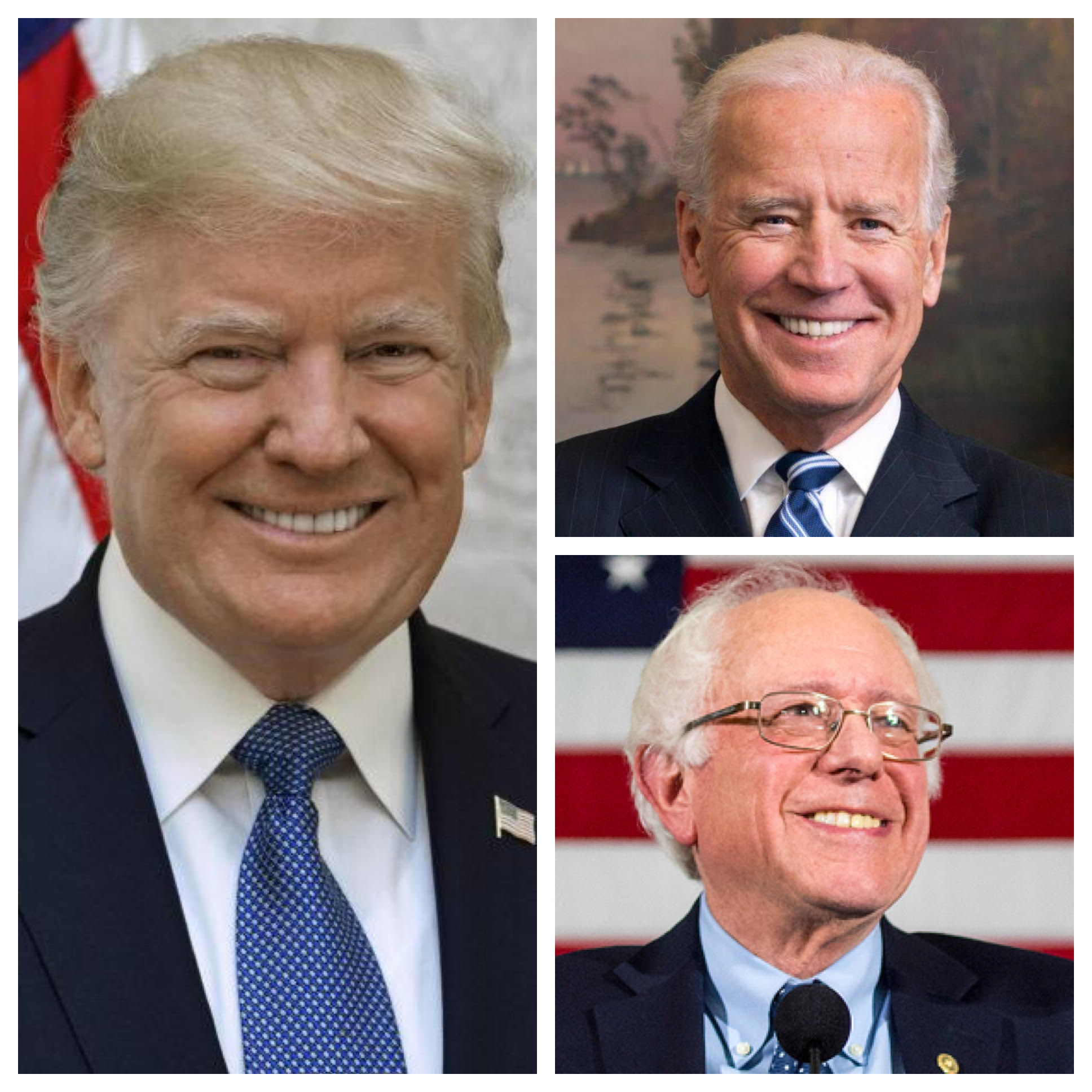 The presidential race is tightening in Pennsylvania, according to new GOP friendly pollsters.

Trump holds a 1 point lead over Biden, 45-44, while the president bests Sanders in a hypothetical head to head matchup in the state by 4 points, 46-42.

Both results fall within the margin of error.

The most recent polling is troubling for Trump in comparison to the previous poll from Firehouse Strategies in December. In that poll, Trump held a 5 point lead over Biden, 46-41, and a 10 point advantage over Sanders, 48-38. The closest Democratic presidential hopeful to Trump in the December poll was former New York City Mayor Michael Bloomberg, who only trailed the president by 4 points.

The March polling also introduced a new question for voters about how concerned they are about the coronavirus and how they view Trump’s handling of the issue.

This polling from Firehouse Strategies and 0ptimus surveying 533 likely 2020 general election voters, collected data from March 5 through March 7, has a margin of error of +/-5.3% percent.

This polling of hypothetical head to head matchups between Trump and the two Democratic presidential candidates is somewhat comparable to a recent Morning Call/Muhlenberg College poll released within the last two weeks. The poll showed Sanders with the best odds as the only Democrat defeating Trump head to head in the state by 3 points, while Biden was tied with Trump, although both results were within the margin of error. However, a Quinnipiac University poll released 19 days ago showed all of the Democratic presidential frontrunners leading Trump in the state with Biden holding the largest lead of 8 points and Sanders leading Trump by 4 points.

The full data from Firehouse Strategies and 0ptimus can be found here.