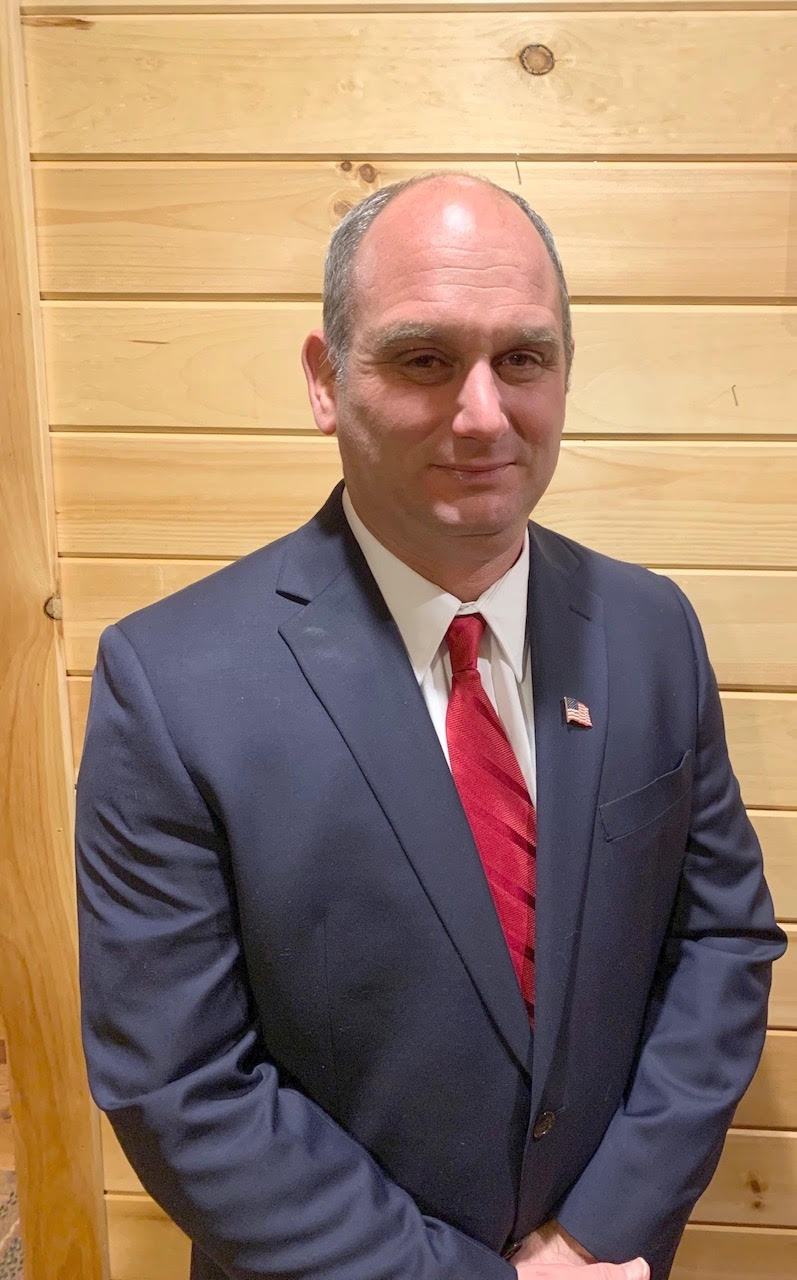 The Republicans have their candidate for a seat they are hoping to hold for an upcoming special election in Westmoreland County.

Eric Davanzo, a union carpenter and “conservative leader,” was selected to be the Republican nominee for the upcoming special election in the state House’s 58th District to face Democrat Robert Prah Jr., a military veteran, educator, volunteer firefighter and former mayor of Smithton.

The special election to fill the seat vacated by state Rep. Justin Walsh (R-Westmoreland), who resigned at the end of December after being elected a Westmoreland County Common Pleas Judge, will be held on March 17.

In a release about his candidacy, Davanzo touts his working class roots in Westmoreland County and pledges to to carry-on Walsh’s record of “conservative leadership, protecting taxpayers and fighting for jobs in Western Pennsylvania.”

“I am honored to have earned the support and trust of our Republican Party,” Davanzo said. “My family and I join residents across the district in thanking Justin Walsh for his strong conservative leadership here at home and in Harrisburg. I pledge to use my proven experience and deep conservative convictions to fight for the issues and priorities that matter most to local families: promoting family sustaining jobs, cutting wasteful state spending, holding the line on taxes, ensuring a quality and affordable education for our children, and protecting our Constitutional rights and pro-life values.”

The release about his campaign also lauded President Donald Trump for his record on the economy, appointing conservative judges, and more.

Trump won the boundaries of the 58th District by 29 points over Sec. Hillary Clinton in 2016, according to DailyKos. Davanzo also goes on to criticize the current state of the Democratic Party saying that they are pushing “an extreme socialist agenda” and referred to himself as a “Constitutional conservative.”

Walsh, who served in the state House from 2016-2019, won his most recent reelection bid in 2018 by 23 points over Democrat Mary Popovich.