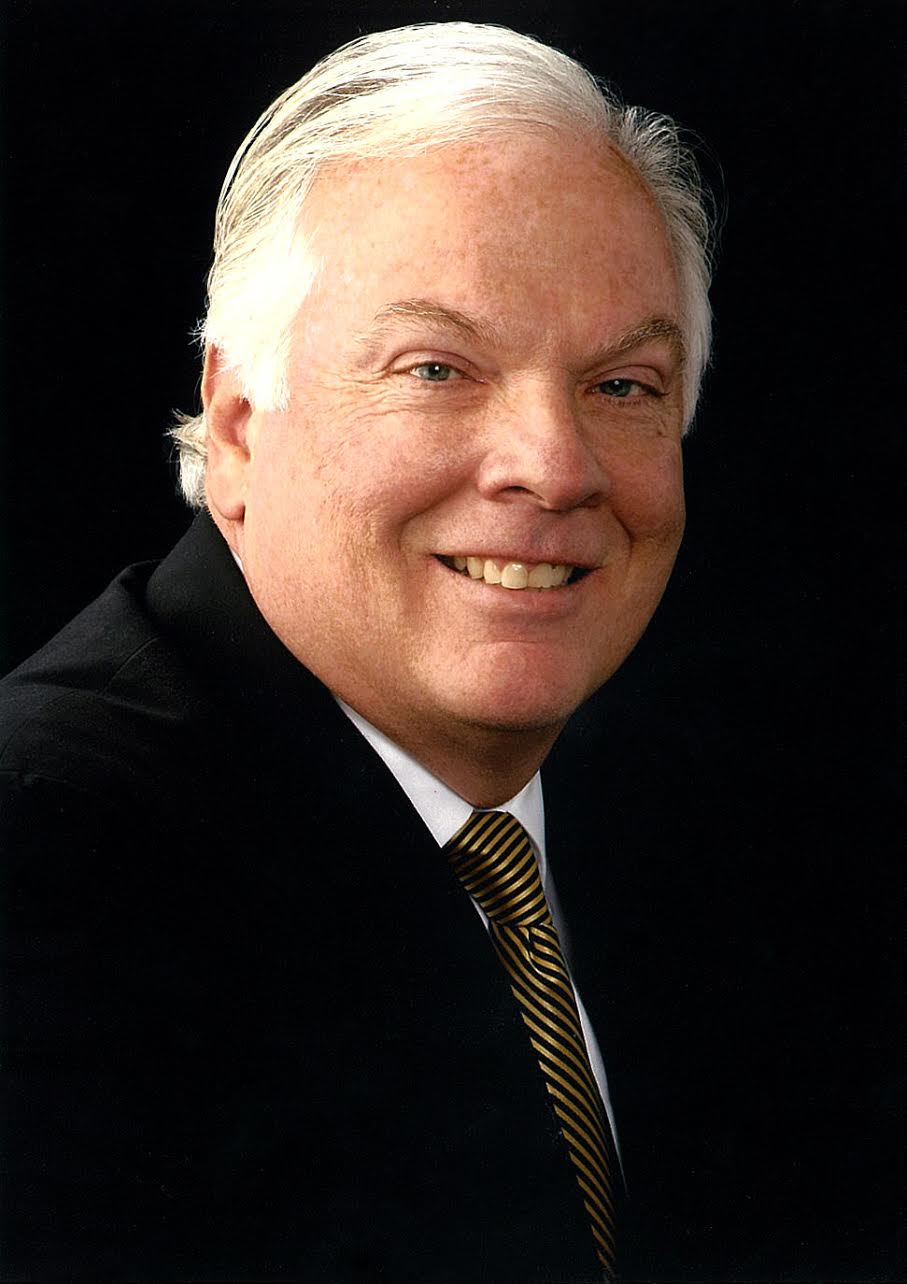 The Republicans have selected their candidate for an upcoming special election in Northwest Pennsylvania.

Tim Bonner, a local small businessman who previously served as a Mercer County Assistant District Attorney, was selected to be the Republican nominee for the upcoming special election in the state House’s 8th District to face Democrat Phil Heasley, a Butler County business owner.

The special election to fill the seat vacated by state Rep. Ted Nesbit (R-Mercer), who resigned after being elected as a Mercer County Common Pleas Court judge, will be held on March 17.

According to the Sharon Herald, Bonner received the nomination after the first round of voting, receiving 11 votes from the 20 selected Republicans who were given the task of selecting the candidate for the special election. Mercer County Republican Party Chairwoman Virginia “Ginny” Richardson told the Sharon Herald that earlier in the week in which they voted for the candidate, a dozen Republicans were planning on seeking the nomination, although the field narrowed down to five by the night of the vote.

In a release from the Bonner campaign, the GOP candidate said he was honored to receive the nomination and cited his record of “conservative values” as a reason he can lead the district.

“I am truly humbled and honored to have been selected as the Republican nominee for State Representative in the March 17th Special Election for the 8th Legislative District,” said Tim Bonner. “As a lifelong resident of the district, local small businessperson, committed family man and dedicated community leader, I truly care about the place we call home and the values we share. That is why the people of Mercer and Butler counties can trust me to use my proven experience, record of accomplishments and conservative values to make our communities better places to live, work and raise a family.”

Bonner added in the release that his priorities if elected would be to “lower taxes for working families and seniors on fixed incomes, generating and protecting family-sustaining jobs, seeking the best education for our children, combatting the opioid epidemic plaguing our communities, and safeguarding the sanctity of human life and our 2nd Amendment rights.”

Nesbit, who served three terms in the state House, won his most recent reelection bid in 2018 by 41 points over Democrat Lisa Boeving-Learned.