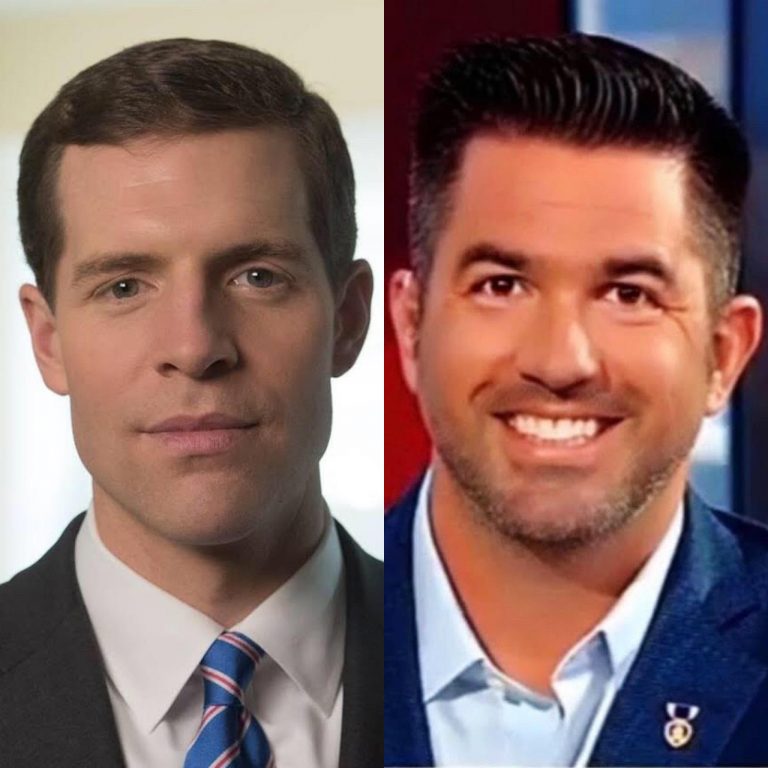 The race in the 17th Congressional District is now safely in the Democratic incumbents favor, according to the latest ratings from the analysts at Inside Elections.

Although President Donald Trump narrowly carried the boundaries of the 17th District in 2016 over Sec. Hillary Clinton, former Vice President Joe Biden is “poised to win” the district and they say that Lamb has a sizable lead in his race as well.

“The president seems to hold a personal grudge against Lamb, who won a high-profile special election in early 2018 that presaged the Democratic House takeover later in the year,” writes Nathan Gonzales and Jacob Rubashkin.

“Trump has gone out of his way to boost GOP nominee Sean Parnell on Twitter, and gave him a prime speaking slot at the RNC,” Gonzales and Rubashkin continue. “But Biden is poised to win the district and the congressman is up by double digits. Move from Likely Democratic to Solid Democratic.”

In March 2018, Lamb captured the national spotlight when he upset Republican state Rep. Rick Saccone in the old Trump-friendly 18th district, vacated by Rep. Tim Murphy (R-Allegheny). He won a full term in Congress in Nov. 2018 by defeating Rep. Keith Rothfus (R-Allegheny) by just over 12.5 points in the district’s present boundaries.

Two other national ratings outlets show Lamb having the advantage in the race, although this is the lone outlet to describe the race in PA17 as Solid Democratic.

The Cook Political Report lists the race as Leans Democratic, while Larry Sabato’s Crystal Ball all have the race in PA17 as Likely Democratic.

After this ratings change, no Democratic incumbents are in danger of losing their seat in Pennsylvania, according to Inside Elections.