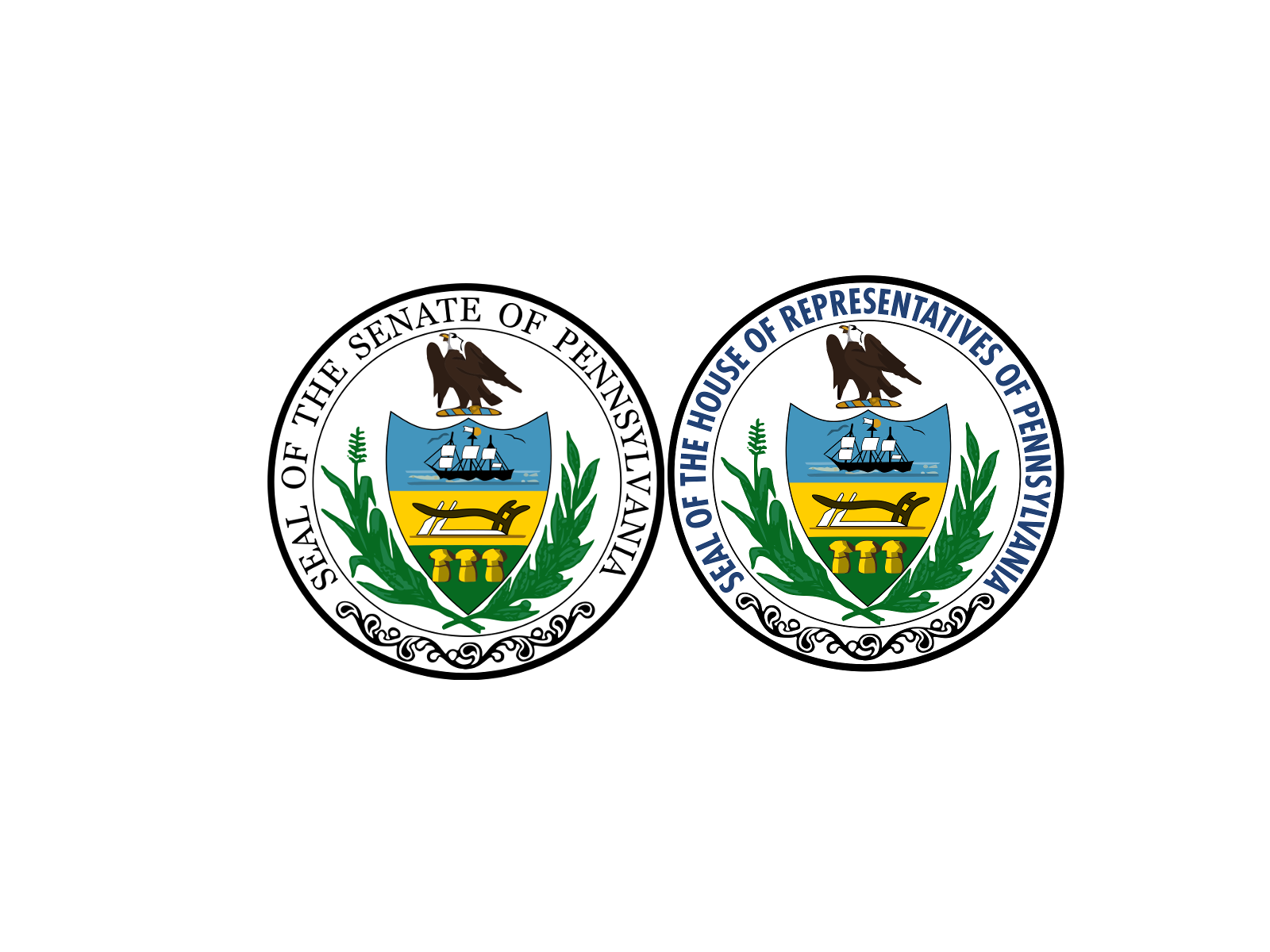 Can Budget Deal Get Done? On a Mission From God. Senate Race Could Break Spending Records. Determining Control of the U.S. House. Here is the Playbook.

Thanks for reading PoliticsPA. Share our newsletter with colleagues. And visit us online at PoliticsPA.com.

Dowling to Remove Name From Ballot, Retire at End of Term: State Rep. Matt Dowling (R-Fayette/Somerset) announced Friday that he will remove his name from the ballot for reelection in the 51st District and retire at the end of the term.

Ups and Downs: We’re looking back in the rearview mirror at the first half of 2022, and what a six-month period it was. Does that serve as a precursor to July through December? Bet it does.

PA Senate Race Between Fetterman and Oz May Break Advertising Spending Records. Julian Routh writes for the Post-Gazette that insiders expect the U.S. Senate race between Mehmet Oz and John Fetterman to be one of the most expensive of all time in Pennsylvania — perhaps even surpassing the spending in 2016 when Republican Pat Toomey defended his seat — and the main battleground may be the airwaves.

He’s On a Mission From God: Pennsylvania GOP Candidate Doug Mastriano’s War with the World. Frederick Clarkson of Salon reports that an animating element of politics in the age of Trump is that some people are increasingly living out religious metaphors. These metaphors are derived from contemporary understandings of the Old Testament by new elements within Christianity. This has been central to the campaign of Pennsylvania state Sen. Doug Mastriano, who recently won the Republican nomination for governor of Pennsylvania.

A Deep Divide. Anna Orso writes for the Philadelphia Inquirer that in the high-stakes election for Pennsylvania governor that will decide the future of abortion access in the state, the two candidates’ records on the matter could hardly be more divergent.

Pittsburgh Lawyer Jason Richey’s Campaign for Governor Shows How Big Money Shapes PA Politics. Mike Wereschagin reports for the Post-Gazette that a movement of money followed the departure of Richey from the PA governor’s race, confounding political experts in Pennsylvania and raise questions about how public dollars can be doled out – and more important, for what political purposes.

PA Budget Negotiations Appear to Be In Final Stages. Jan Murphy for PennLive writes that State lawmakers are expected to return to the Capitol this week to wrap up the 2022-23 budget package following partisan disputes that have taken a few days into the new fiscal year to resolve.

How Pennsylvania Keeps Its Voter Rolls Clean and Updated. Denise Clay-Muray of Votebeat writes Pennsylvania’s voter rolls have been a frequent target of conservative politicians who believe the disproven narrative that the 2020 election was stolen. But election officials say the state’s extensive processes and tools actually keep Pennsylvania’s rolls accurate and well-maintained.

2 Bills to Alter PA’s Right-To-Know Law Face a Summer of Negotiation in Legislature. Robert Swift of Capitolwire.com writes that Sen. David Argall, R-Schuylkill, majority chairman of the Senate State Government Committee, said Tuesday he would hold discussions with interested parties concerning amendments to House Bill 2524 — which already passed the House — and Senate Bill 492 that would make major changes to the 14-year-old law.

America’s Gun Culture: Pandemic Brings 7-Figure Surge in Firearms Sales in Pennsylvania. Eric Scicchitano writes in the Tribune-Democrat that Pennsylvania topped 1 million guns sold or transferred legally in 2020, hitting the seven-figure mark for the first time. It took just one year to do it again.

Seven Close Races That Could Decide Control of the House. Julia Manchester and Caroline Vakil of The Hill report that the battle for the majority could come down to a relatively small number of districts deemed toss-ups, including one in Pennsylvania – the 17th District between Chris Deluzio and Jeremy Shaffer.

Former CBS 21 Anchorman Robb Hanrahan Dies at 60. Zach Hoopes writes for PennLive that Hanrahan, who served as an evening anchor and host of the popular political news show “Face The State,” retired from the station in early 2021 due to health problems, having experienced a major heart attack in 2020.

David DeWitt. A Republic, if we can keep it: It’s Time for Renewed, Relentless Action

Ray E. Landis. We’ve Turned Power Over to a Tyrannical Minority. There’s a Fix If We Want It.