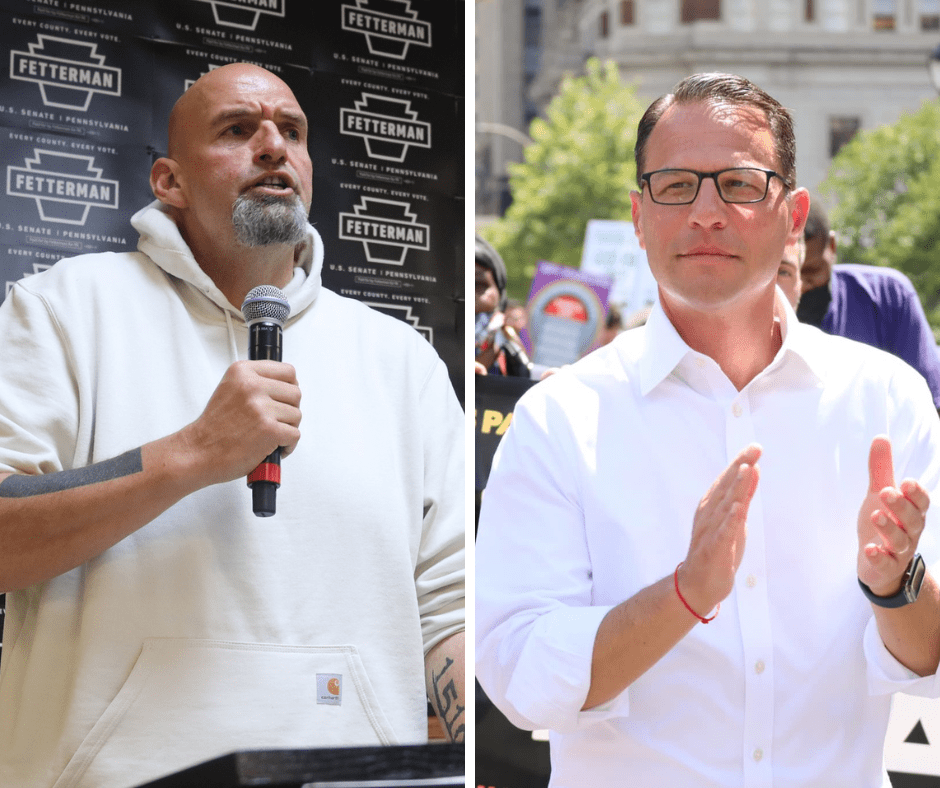 The latest Marist Poll paints a picture with the Democratic statewide candidates with double-digit leads over the Republican opponents.

The survey of 1,242 registered voters showed Josh Shapiro with a 13-point advantage over Doug Mastriano in the governor’s race, 53-40.

A plurality of Pennsylvanians (47 percent) has a favorable view of Shapiro while a similar plurality (45%) has an unfavorable view of Mastriano. About one in four adults say they have never heard of or are unsure how to rate these candidates.

Shapiro, the PA Attorney General, showed strength in Philadelphia, 74-17, and the Philly suburbs, 58-35. He also had strong support among college-educated white women, 71-26.

The PoliticsPA average of all polls shows Shapiro with a lead of 8.7 percentage points, while the five most recent surveys give him a +8.9 point advantage. It is the fifth time in the last seven polls that the Democrat has crossed the 50-percent threshold.

The respondents also gave John Fetterman a 10-point margin over Mehmet Oz in the chase for the U.S. Senate seat, 51-41. The Democrat’s advantage did shrink to seven points among those who indicated they definitely plan to vote.

It is notable that the current lieutenant governor leads the celebrity doctor among independents by a 55-33 count with 11 percent still undecided.

Similarly to the gubernatorial poll, the Democrat drew strong numbers from Philly (73-14) and its suburbs (58-38), while the GOP candidate led the central region (54-42).

Non-college graduates offered more support for Oz (52-39), while those with a degree favored Fetterman (62-35).

The PoliticsPA average of all polls continues to show Fetterman with a lead of 8.3 percentage points, while the most recent five surveys give the former mayor of Braddock at 4.3-point surplus. In the month of September, the Democrat has crossed the 50-percent mark three times, while Oz’s high water mark is 47 percent.